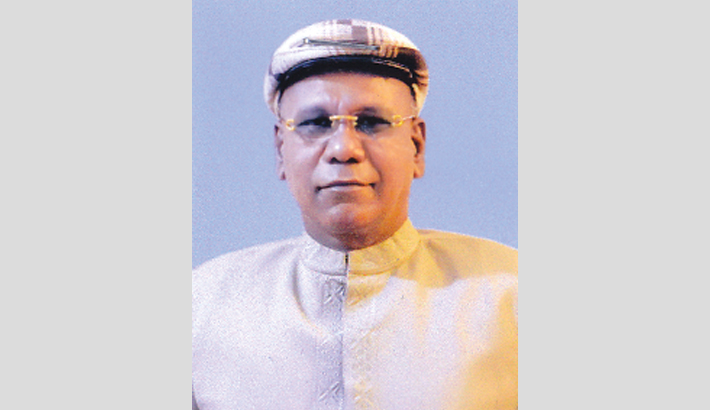 Today is the 57th birthday of Shahjahan Abdali, a poet and writer.

Shahjahan Abdali was born at Dariakandi village in Banchharampur upazila of Brahmanbaria in 1964.

He is the editor of monthly ‘Dolon Chapa’ and general secretary of International Bangla Literature Centre Dhaka.