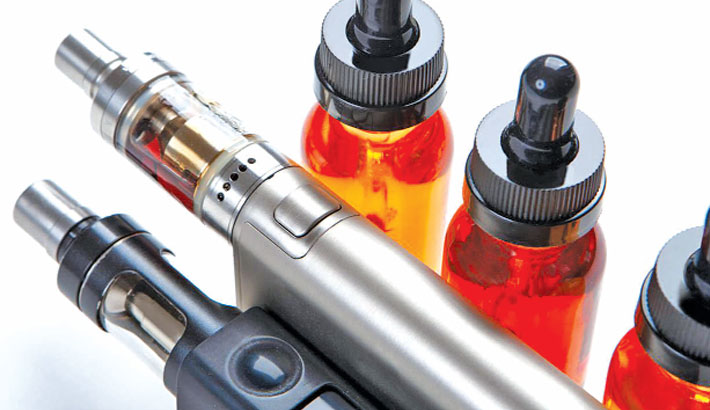 Smokers attending emergency departments will be given free electronic cigarettes and taught how to use them, in a trial designed to help people quit.

Patients will be offered a device, enough e-liquid supplies for a week, and referral to local smoking-cessation services, alongside medical advice, reports BBC.

Hospitals in Norfolk, London, Leicester and Edinburgh will participate. E-cigarettes are not available on the NHS, other than in trials, but health experts say they can help people quit.

Growing evidence supports their use in smoking cessation, Public Health England says, with an estimated 50,000 smokers quitting a year in England with the help of vaping.

And NHS experts consider them less harmful than traditional traditional cigarettes. However, this does not mean they are completely risk-free.

E-cigs or vapes let users inhale nicotine in a vapour rather than smoke and do not burn tobacco or produce tar or carbon monoxide, unlike usual cigarettes.

During the trial, due to start in autumn, some smokers in emergency departments - whatever they are being treated for - will be given vaping starter packs and referred for continuing support.

But they will have to fund any additional vaping materials themselves. Others will receive only leaflets with details of local smoking-cessation services. And both groups will be asked if they still smoke one, three and six months later.

Prof Caitlin Notley, who is helping lead the study, at the University of East Anglia, said recruiting people in emergency departments could help introduce the idea of attempting to quit while using e-cigarettes to a group of people who had never considered it.

“Electronic cigarettes mimic the experience of cigarette smoking because they are hand-held and generate a smoke-like vapour when used,” she said.

“They can be an attractive option for helping people switch from smoking, even if they have tried and failed in the past.” Prof John Newton, at Public Health England, said smoking killed almost 75,000 people in England in 2019.