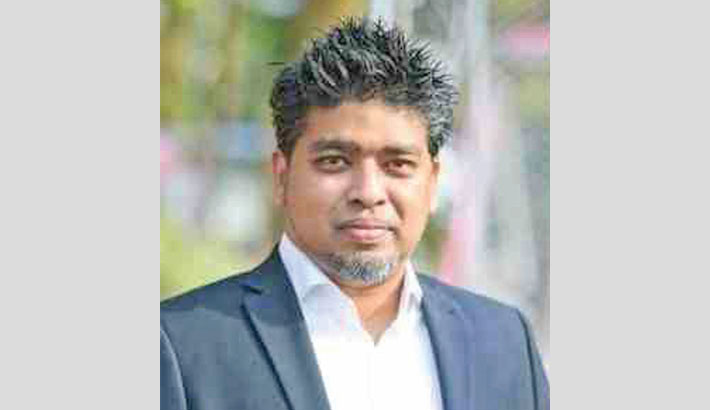 Queen Elizabeth II of the United Kingdom, as Head of the Commonwealth, Sunday recognised Korvi Rakshand, representing Bangladesh, as the 181st Commonwealth Point of Light in honour of his exceptional voluntary service helping young people take part in volunteering.

Korvi, aged 35, launched ‘Volunteer for Bangladesh’, the country’s largest volunteer platform with over 35,000 young people taking part in voluntary activity in their local district. The platform forms part of 'JAAGO Foundation', which Korvi also created and leads, which is dedicated to improving access to education for children from socially and economically disadvantaged backgrounds. The foundation runs 12 schools across the country, alongside a nationwide sponsorship programme, and has so far benefitted the lives of more than 3,500 vulnerable children.