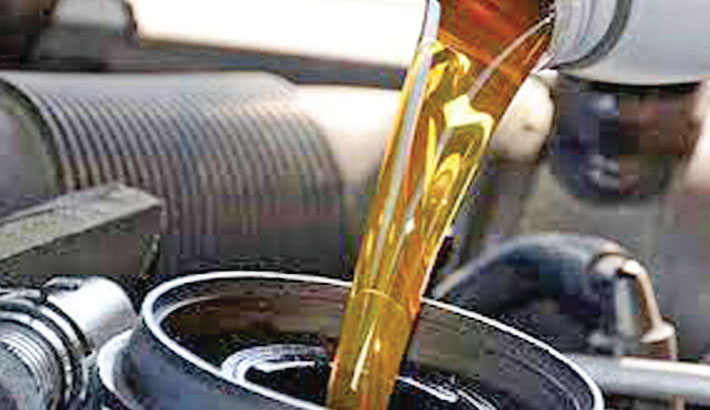 NEW YORK: Global oil markets are set for a recalibration, with millions of barrels of Iranian crude likely to return to markets if Washington and Tehran restore the nuclear deal from which the Trump Administration had withdrawn.

Although Brent and West Texas Intermediate, the main benchmarks for crude, rounded the week strongly on Friday, prices finished lower for the week in anticipation of the potential return of Iranian supply. Brent, the international benchmark, settled 2.04 per cent higher on Friday at $66.44 per barrel, but was 3.3 per cent lower over the course of the week. West Texas Intermediate, which tracks US crude grades, also rounded the week 2.65 per cent higher at $63.58 per barrel, but was 2.7 per cent lower than the previous week’s close, report agencies.

“The commodity sector traded lower for a second week and, following the April surge, the market was increasingly at risk of a correction. The setback was led by the oil sector. which traded lower in anticipation of increased supplies from Iran, given progress on lifting sanctions,” Ole Hansen, head of commodity strategy at Denmark’s Saxo Bank.

Talks between the US and Iran, which have been ongoing for weeks, hit a stumbling block on Sunday after Iran’s parliament speaker said that international inspectors may no longer access surveillance images of the country’s nuclear sites after a deadline to agree a new deal was not met.

However, even if a deal were to be agreed and sanctions were lifted allowing Iranian oil back onto the market, the overall outlook for higher commodity prices remains unchanged, Mr Hansen said.

“Should the US and Iran manage to come to a diplomatic agreement we would expect Iran’s oil production to be able to rebound in relative short order,” Edward Bell, senior director, market economics at Emirates NBD said on Wednesday.

Until recently, the market had not priced in the prospective return of Iranian barrels “in a meaningful way”, he added.

A possible return of Iranian barrels to the markets comes amid a gradual addition of supply by Opec+, the group headed by Saudi Arabia and Russia.