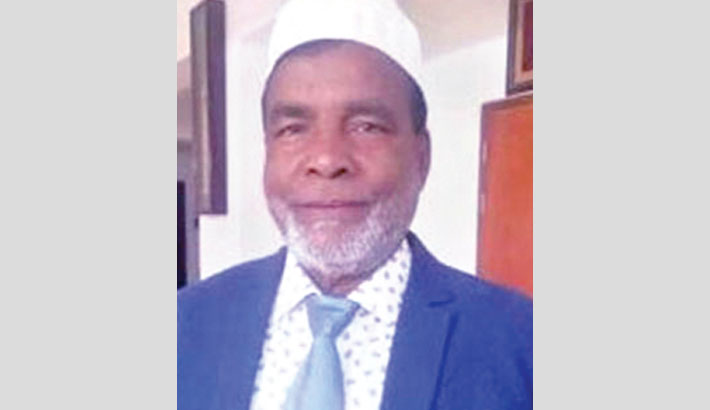 RANGPUR: President of Rangpur Press Club Rashid Babu died of heart attack on early Saturday at the age of 68.

He breathed his last at Rangpur Medical College Hospital (RpMCH) at 5:00 am on Saturday. He left wife, two sons, a daughter, relatives and hosts of admirers and fellow journalists.

He was Rangpur District Correspondent of the Daily Dhakar Dak. A resident of Jummapara area in the city, former Rotarian Rashid Babu was also Treasurer of Jummapara Korimiya Nurul Ulum Madrasha and founder-member of ‘Shikha Sangshad’ in Rangpur.

General Secretary of Rangpur Press Club Rafikul Islam Sarker said the body of late Rashid Babu was kept on the press club premises at 4:00 pm for paying last respect to him by the people from all walks of life.

Later, his body was buried at Munshipara Central Graveyard in the city.

They also conveyed deep sympathy to the members of the bereaved family and prayed for eternal peace of the departed soul.