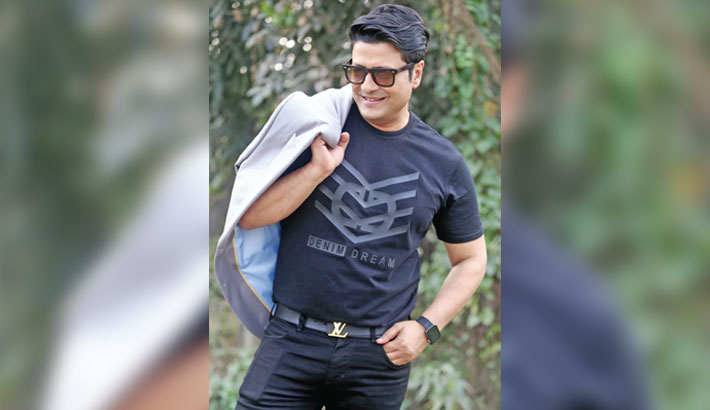 Now, Ferdous began shooting for another government-sponsored film titled ‘1971 Shei Shob Din’ on May 20 in the old part of Dhaka. He will continue shooting for the movie till May 25.

‘1971 Shei Shob Din’ is a Bangladesh Liberation War-based film. Written and directed by Hridi Haq, the film’s shooting was begin at Thakurgaon district last year but Ferdous starts shooting from May 25 this year.

In the film, Ferdous will be seen as a university teacher named Shonju. About the film Ferdous Said, “Earlier, I have acted in a number of films based Liberation War but I think the movie ‘1971 Shei Shob Din’ is one of the best story-based films. Through the film, the audience will see the different aspects of liberation war. Hridi Haq is making the film with patient. She is taking much time for the movie. So, definitely it will be a good movie.”

Ferdous was introduced in the film industry by choreographer Amir Hossain Babu. He debuted in the film ‘Hothat Brishti (1998), directed by Basu Chatterjee’.