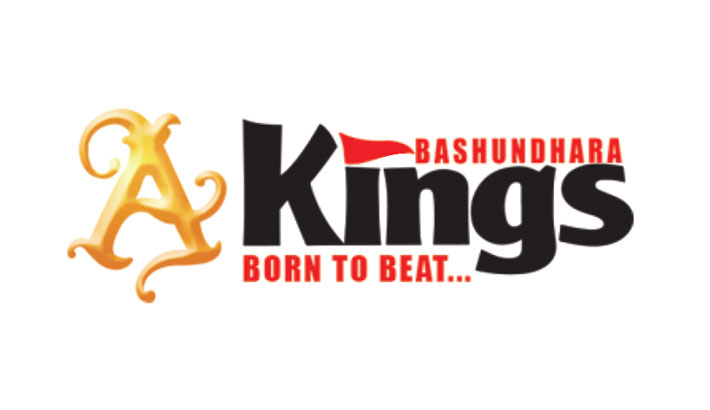 Krishna scored in the seventh, 16th and 56th minutes to complete her hattrick while defender Shamsunnahar Jr added twice in the 54th, 59th minutes and midfielder Maria Manda scored one in the 89th minute at the Birshrestha Shaheed Sipahi Mohammad Kamal Stadium.

Krishna, who earlier made a double hattrick netting seven goals against newcomers Saddapuskuruni Jubo Sporting Club in the opening match, consolidated at the summit of the top scorer list of the ongoing league with a total of 10 goals.

“I always come to the field with the aim of victory for my team. As a main forward, my only target is to score maximum goals. That's how I make a hattrick. My goal was 22 in the last league, this time I want to score more goals,” Krishna told the reporters after the match.