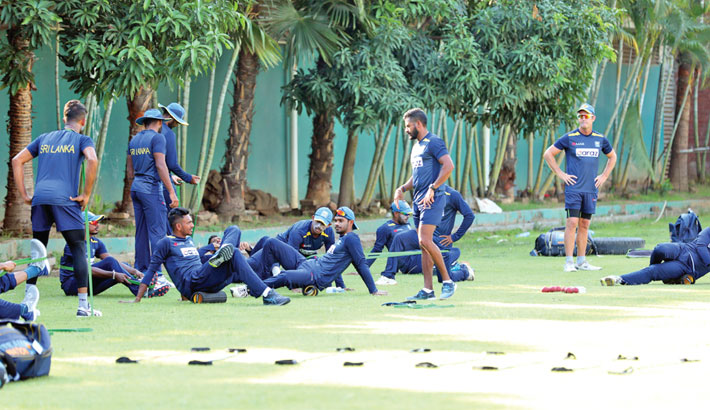 Sri Lanka skipper Kusal Perera said on Saturday that they’re not losing their sleep over their ongoing contract fiasco as they kept all their focus in the upcoming three-match ODI series against Bangladesh, which starts today.

Sri Lankan cricketers are yet to sign their national contracts with a five-point grading system announced by Sri Lanka Cricket earlier this week that reduced the number of contracted players to 24 from 32 and cut fees up to 40 percent in new contracts.

“We don't want to think too much about the ongoing contract issue with the board since we're focused on the series at this moment. Yes, it is a concern for all of us but we're hoping it will be solved soon,” Perera told reporters in a virtual pre-series press conference.

“We do have concerns about the contracts. We can't say it's not affecting us - that would be a lie and everyone would know it's a lie. But I'm hoping we can talk to the cricket board and resolve this fairly. 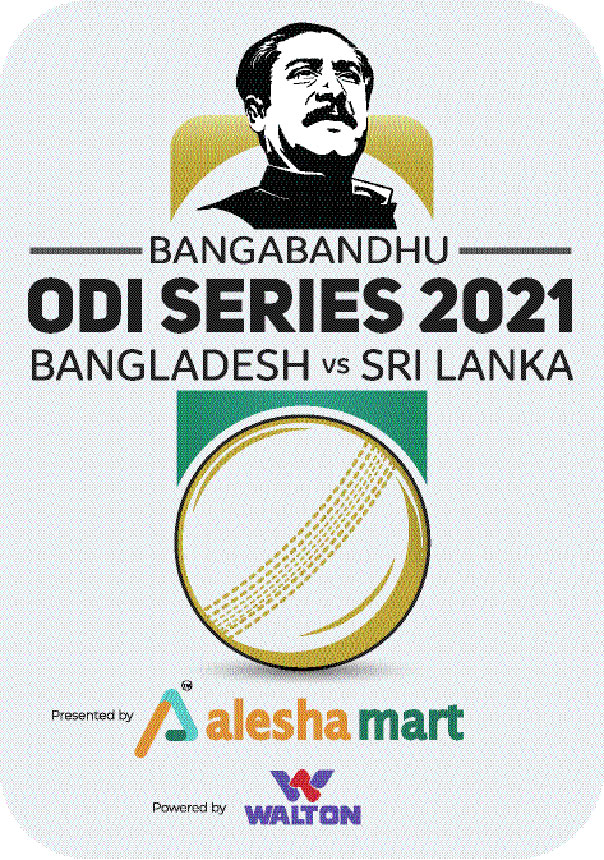 “We’ll go back to Sri Lanka and discuss with the board after the series. But before that, we are just trying to think about how to win this series. What I'm trying to do is give the players confidence to go and do what they know how to do because if they are fearful, they won't get the best out of their skills,” he added.

Perera urged his new-look team to keep patience in the series as they opted for youth over experience, leaving out trusted seniors like Angelo Mathews, Dimuth Karunaratne and Lahiru Thirimanne.

The series, which is part of the 2023 Cricket World Cup Super League, is vital for Sri Lanka, who with a score of -2 are lying 12th and well outside the automatic qualification zone, after being clean swept 0-3 by West Indies in their only ODI series so far.

“We can't expect perfection from the start. Our bowlers are new to this role so we need to have patience,” he said.

“We have plans for our death bowling but it's important to keep in mind that that's a role that you only get better at with experience,” he added.

Perera claimed that they are well aware of Bangladesh’s trying to exploit their home condition by forming spin oriented attack but he believed that their fielders can change the course of action of the series.

“We know that one of Bangladesh's strengths is their spin bowling attack so we expect wickets to cater to that…I think our fielding has the potential to make a huge impact on this series,” he concluded.