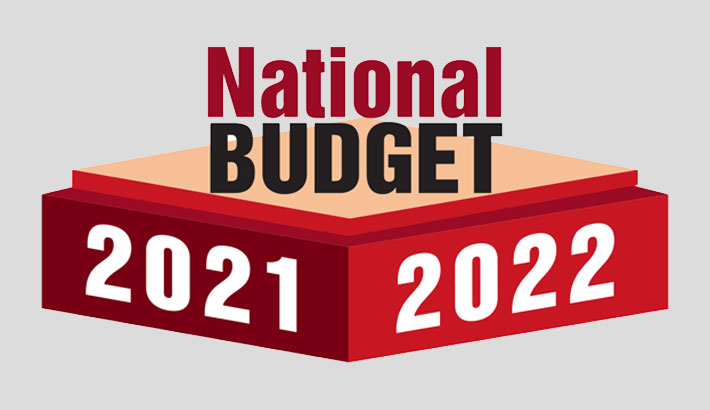 The government is expecting much higher budget support from development partners in the next fiscal year to meet the growing needs for expenditure on some key areas to address the Covid-19 crisis and help economic recovery.

The target of mobilising overseas budget support, also known as special development support, is getting double at nearly Tk 240 billion in the upcoming national budget for FY2021-22, up from the current fiscal year’s revised target of Tk 120 billion, sources at finance ministry said.

“The government is going to seek Tk 240 billion budget support in the next fiscal year, which is double compared to current fiscal’s revised estimate,” a high official of the ministry said, seeking not to be named.

Budget support is taken as loans from the development partners that has not spending obligation as opposed to project loans that have bindings for spending in specific project.

The government will need more money to provide health protection for people through vaccination, provide jobs alongside ensuring food security—some key areas that are considered most important amid the corona crisis, the official said. Development partners are now providing different financial support across the globe and the government also wants to take the opportunity by mobilising more loans from bilateral donors and multilateral lending agencies to implement its budget for FY22.

In total, the government hopes to collect $2.90 billion budget support in FY22. The interest rate of these loans will be $2 percent, according to official sources.

The government has already started negotiation with the development partners for getting the expected budget support.

In the next fiscal’s budget, the government plans to get Tk 880 billion foreign project assistance, including loans and grants. Besides this, it has been planned to get Tk 60 billion project loans beyond Annual Development Programme (ADP).

Usually, budget includes three types of foreign assistance of which ADP’s share is the largest that also includes some grant apart from credit which are spent on specific projects.

The project loans excluding ADP have to be spent on specific projects as well, but budget support has no such obligation and the government can spend it in line with its priorities.

The government is resorting to budget support to spend more on Covid-19 induced emergencies as revenue collection has been bleak amid the pandemic.

Until March in the ongoing 2020-21 fiscal year, NBR’s tax revenue collection target undershot by a large margin of Tk 692.37 billion even though it saw a modest year-on-year growth.