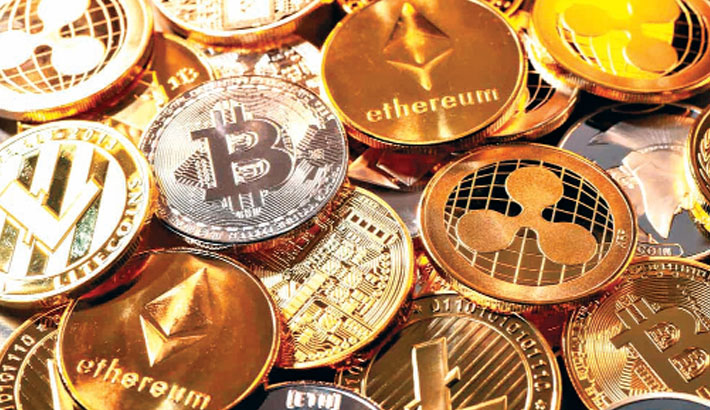 China has never aimed to challenge the U.S. dollar’s status as the international reserve currency with the development of a digital yuan, Xiaochuan Zhou, former governor of the People’s Bank of China, said during a forum at Tsinghua University in Beijing on Saturday.

Zhou said the development of a digital yuan may help facilitate usage of the currency in cross-border payments, but China has never intended to replace the U.S. dollar as the preferred international payment currency, report agencies.

A digital yuan should not be linked intimately to the concept of the currency’s internationalization, which in fact depends more on the opening-up of financial policies and reform of the financial system, rather than on technology, Zhou said.

Also, the digital currency electronic payment system has been jointly developed by commercial banks, telecoms companies and several major third-party payment companies, and is not meant to fulfill the role played by third-party payments. “We are in the same boat,” Zhou said.

China is likely to be the first major central bank to issue a digital version of its currency, seeking to keep up with -- and maintain control of -- a rapidly digitizing economy. Trials and tests are underway in several cities, including Hong Kong, which is in talks with China to expand cross-border testing of the digital yuan.

Unlike cryptocurrencies such as Bitcoin, the digital yuan won’t have any presumption of anonymity and its value will be as stable as the physical yuan.