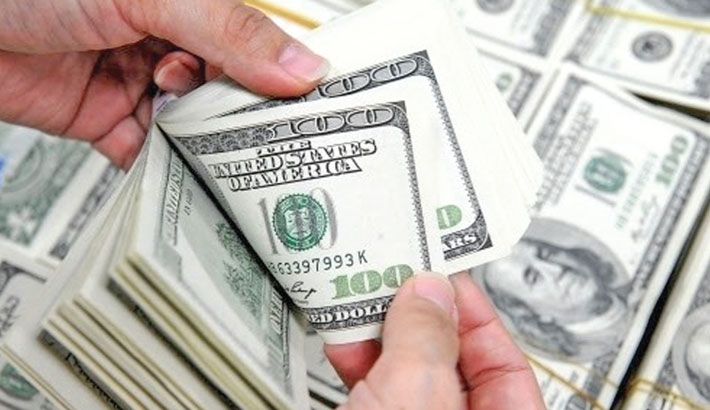 It purchased the dollars as the demand for the foreign currency has fallen due to lingering impacts of the pandemic on the economic activities.

Md. Serajul Islam, the central bank’s spokesperson, said they have to buy the foreign currency from banks as the existing rule does not allow banks to keep additional dollars.

According to the existing policy of Bangladesh Bank, a bank can hold an amount of foreign currency, which is 15 percent of its capital, called net open position (NOP) limit of the commercial banks, Islam said.

“If there are more dollars in the banks than the prescribed limit, either the respective bank has to sell the dollars in the interbank money market or sell it to the Bangladesh Bank,” he added.

Bangladesh received a record $20.67 billion remittance in the first 10 months of the fiscal year.

Besides, the foreign loans and grants have also been added in the banking system during this time.

On the other hand, demand import, spending for travelling, consumption of foreign luxury items and spending for Hajj as well as Umrah have declined after the inception of Covid-19 pandemic.

According to the Bank Company Act, the bank concerned has to pay a fine to the central bank if anyone keeps dollars beyond the prescribed limits.

Banks resort to the central bank if they cannot sell dollars in the market to avoid fines.

Although the money supply has increased for the central bank’s initiative, the people's income decreased due to adverse impacts of the pandemic.

The central bank official said the system is helping to reduce effects on inflation.

According to the BB, in July, the first month of the financial year, the central bank bought $1.34 billion dollars from the market.

The next month, in August, bought $406 million. In September, the purchase almost doubled to $881 million.

In October, it increased to $1.1 billion which was $883 million in November.

In December, the central bank bought $1.2 billion, which was $307 million in January, $419 million in February, $220 million in March and $457 million in April during the current fiscal year.

Imports of all types of goods, from capital machinery to industrial raw materials, have declined.

This has reduced the use of foreign currency. But inflow of the foreign exchange into the country increased in different areas including remittances, export earnings, foreign loans and grants.

Banks are selling dollar to the central bank every day as they cannot sell dollars in the market.