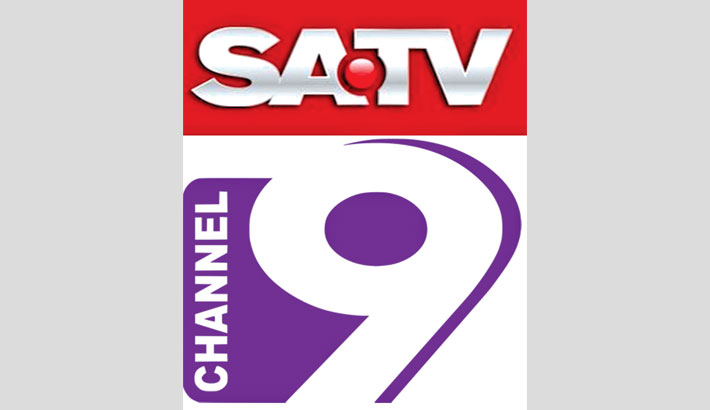 Broadcast of private television channel ‘SATV’ resumed again on Friday after the channel has paid its dues to Bangladesh Satellite Company Limited (BSCL), but broadcast of “Channel 9” is yet to resume due to its failure to pay arrears.

Earlier on Thursday, BSCL suspended the broadcasting of 'SATV' and 'Channel 9' after the channels failed to pay the arrears to the company.

BSCL Chairman Shahjahan Mahmud said, “Broadcast of ‘SATV’ has resumed as the channel has paid their dues. Broadcast of ‘Channel 9’ will also be allowed immediately after their bill is paid.”

‘Channel 9’ officials said they will pay the channel’s dues on Sunday.

Though the broadcast of 'SATV' was suspended, the viewers could watch the channel on internet.

“All channels that have subscribed Bangabandhu Satellite-1 service will be disconnected, if they do not pay the arrears in time,” BSCL Chairman said adding that they will be stricter in collecting bills.