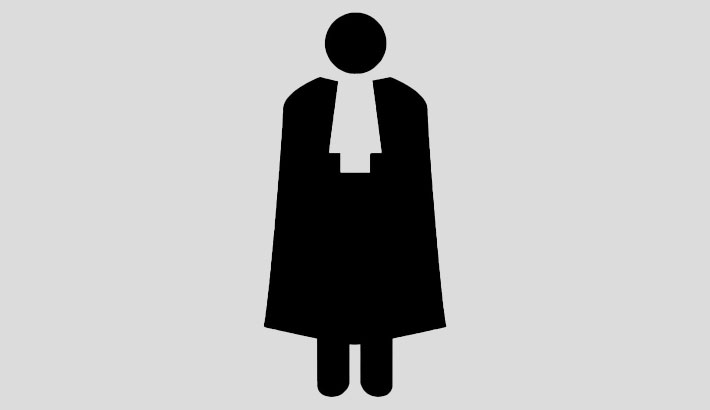 The government has raised the monthly retainer fee of its law officers by 4-5 times to make them more responsible and accountable in handling cases.

Apart from this, the daily fee and valuation fee for hearing of cases has been also increased for the prosecution lawyers.

Law ministry sources said the finance ministry recently gave the approval to increase the fees of the state lawyers following a proposal from the law ministry.

According to the approval of the finance ministry, the monthly retainer fee for GPs, PPs and special PPs has been re-fixed at Tk 15,000 for divisional cities and Tk 12,000 for district towns. Earlier, it was only Tk 1,500 for districts towns and Tk 3,000 for metropolitan areas.

Apart from this, the monthly valuation fee per case for GP has been raised to a maximum of Tk 5,000 from the previous Tk 3,000.

The monthly retainer fees for AGPs, APPs and LGPs has been raised to Tk 8,000 for divisional cities and Tk 4,000 for district towns, which was Tk 750 for AGPs and LGPs while the APPs did not get any retainer fees. The monthly valuation fee for AGP and LGP has soared to a maximum of Tk 5,000 per case from the previous Tk 3,000.

Law and justice division secretary Md Golam Sarwar said after the current law minister Anisul Huq took charge as law minister for the first time in 2014, he took steps to make law officers more responsible and accountable as well as enhance their skills for handling cases.

As part of this initiative, the law minister talked with Prime Minister Sheikh Hasina to increase the monthly retainer fees and other fees of law officers, which was agreed by the Prime Minister, he said

Later, the ministry sent a proposal to the finance ministry for increasing the fees and the ministry gave approval of the proposal after several rounds of discussions, said Golam Sarwar.