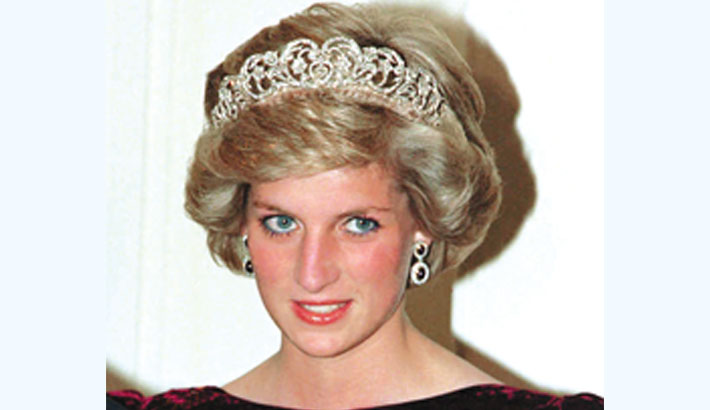 Journalist Martin Bashir tricked Princess Diana into giving an explosive BBC television interview where she lifted the lid on her troubled marriage to Prince Charles, an independent report concluded on Thursday, reports AFP.

Retired senior judge John Dyson said Bashir commissioned faked bank statements then showed them to the princess’ brother to persuade her to appear. “By behaving as described... Mr Bashir acted inappropriately and in serious breach” of the corporation’s own editorial guidelines on “straight dealing”, he added. Questions have long been asked about how Bashir persuaded Diana to talk on the BBC’s flagship “Panorama” programme in November 1995, which was watched by a record 22.8 million people and won a string of television awards.

In it, she famously said “there were three people” in her marriage—her, Charles and his long-time mistress and now wife, Camilla Parker-Bowles, and also admitted adultery.

Bashir, now 58, was little-known at the time of the interview but went on to have a high-profile career on US television networks, interviewing stars such as Michael Jackson.

He returned to work for the corporation as religion editor until he stepped down last week, citing ill health, just hours before Dyson’s report was submitted to BBC bosses.

A previous BBC inquiry had cleared Bashir of wrong-doing. But Dyson called that internal probe “flawed and woefully ineffective”.