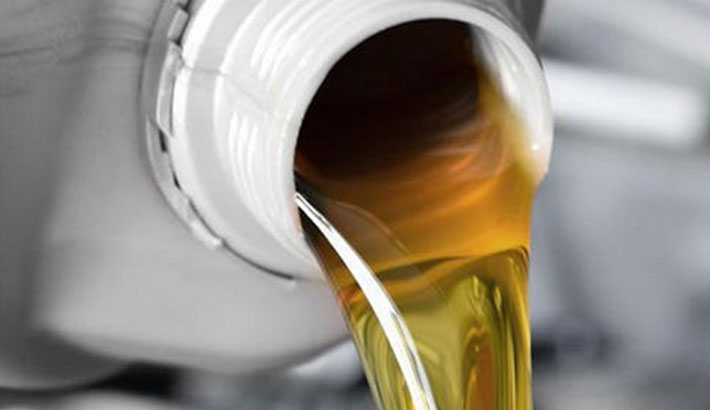 NEW YORK: Oil prices steadied on Thursday after a two-day slump, reflecting the world’s mixed economic recovery from the pandemic, with US demand expected to keep rising, while a second coronavirus wave raging in India has led to more curbs on movement.

“US gasoline demand is holding up well ahead of the driving season,” ANZ Research said in a note. Also, “US airport footfalls increased to 1.85 million, boding well for jet fuel demand.”

Crude inventories in the United States increased by 1.3 million barrels last week, against analysts’ expectations for a 1.6 million-barrel rise.

Gasoline stocks were down by 2 million barrels, compared with predictions of an 886,000-barrel fall. Gasoline product supplied, a measure of demand, rose 5 per cent to 9.2 million barrels per day, though this was partly follow-on demand from the Colonial Pipeline shutdown.

Still “India’s falling fuel demand is likely to worsen in May due to movement restrictions,” ANZ said.

Almost two-thirds of people tested in India show exposure to the coronavirus, suggesting a spiralling spread of the virus as the daily death toll rose to a record 4,529.

The decline in oil prices this week was given added impetus on Wednesday after media reports said the United States and Iran had made progress in talks over Tehran’s nuclear programme that could result in sanctions being lifted and more supply coming to the market.

Later reports indicated that more time was needed to reach an agreement.

“We see the market reaction as exaggerated and recommend buying the dip ahead of a strong summer,” Citi Research said in a weekly oil note.

Speculation the Federal Reserve might raise rates weighed on the outlook for economic growth and has prompted some investors to reduce exposure to oil and other commodities.