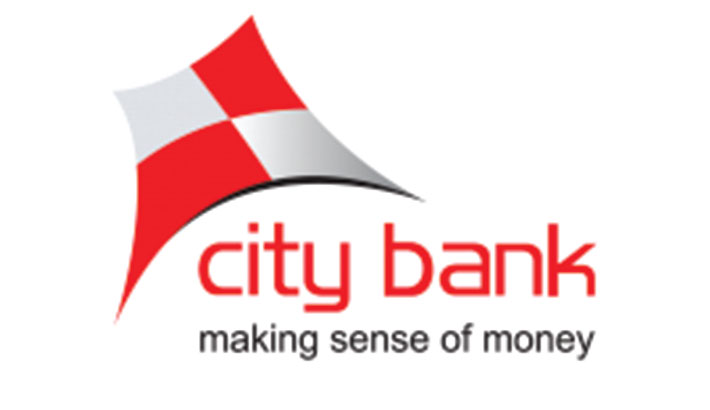 City Bank Limited has reported a 62.3 percent year-on-year increase in profits after tax for 2020.

City Bank Chairman Aziz Al Kaiser made this remark while presiding over the 38th annual general meeting (AGM) of the bank held through virtual platform on Thursday.

During the meeting, the bank has approved 17.5 percent cash and 5 percent stock dividend for its shareholders for the year ended on 31st December, 2020.

The audited financial statements for the bank for the year ended on 31st December, 2020 were placed before the AGM and a number of shareholders discussed the performance of the bank.

However, the bank ended the year with extra provision apart from the regulatory requirement which resulted in higher NPL coverage ratio from 78 percent in 2019 to 95 percent in 2020 to strengthen the balance sheet to withstand any unforeseen situation in future.