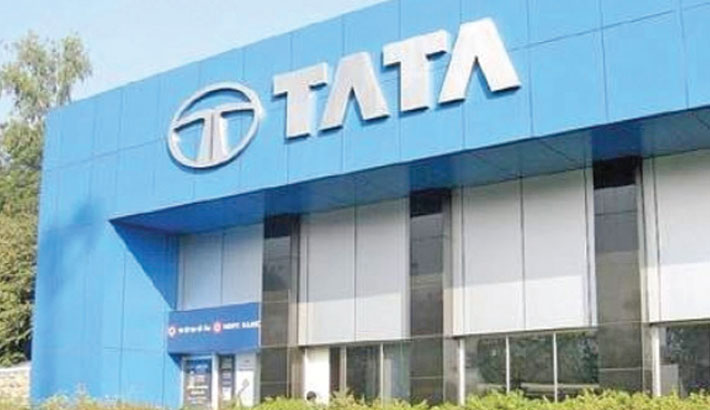 The Mumbai-headquartered firm posted a consolidated net loss of 76 billion rupees during the January-March period, narrowing its losses from 98.9 billion rupees a year earlier, reports AFP.

The auto giant’s revenues jumped 42 percent, but exceptional costs worth £1.5 billion ($2.13 billion, 1.74 billion euros) related to its restructuring of JLR hurt its profitability.

“It was a strong and resilient all-round performance for us, despite the pandemic,” P.B. Balaji, chief financial officer of Tata Motors, told reporters in a post-earnings conference call.

The company reported losses for three consecutive quarters last year, as the pandemic hammered demand in domestic and international markets.

But an easing of coronavirus restrictions saw the firm’s revenues soar between October 2020 and March this year, as consumers splashed out on big-ticket items.

“We will continue to remain vigilant about the evolving Covid situation,” the company’s CEO and managing director Guenter Butschek said in a statement.

Butschek is due to step down on June 30 of this year with uncertainty mounting over the firm’s leadership after his replacement Marc Llistosella backed out of the role in March citing “personal reasons”.

Tata Motors’ share price has surged 78 percent in 2021 so far, boosted by expectations of a sustained recovery in profitability.

Its shares closed over three percent higher in Mumbai Tuesday ahead of the earnings announcement.