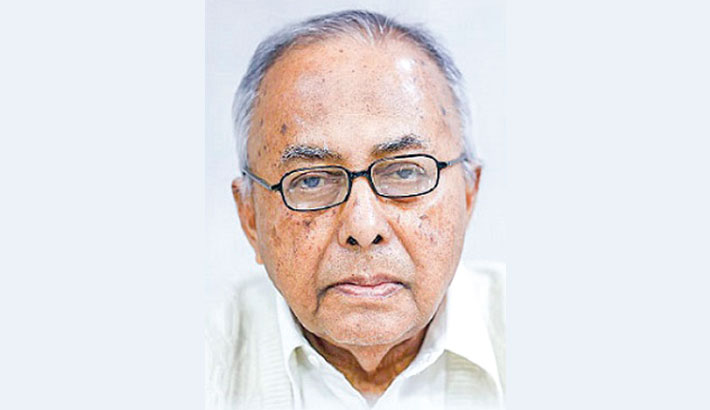 National Professor Dr Rafiqul Islam has been appointed as the new chairman of Bangla Academy for a three-year term.

The Ministry of Public Administration issued a notification in this regard on Tuesday.

The appointment will be effective from the date of joining, the notification added.

He has been widely recognised at national and international level for his outstanding works on Bangladesh’s national poet Kazi Nazrul Islam.

The 87-year linguist, writer and researcher actively participated in the Language Movement in 1952 and captured rare photographs of the movement as well.

He penned around 30 books featuring history, Nazrul’s literary creations and the first book on martyred intellectuals. Dr Rafiqul served as the director general of Bangla Academy from April 30 to December 31 in 2001. The government appointed him as a National Professor in 2018.