US pledges $155m for Rohingyas 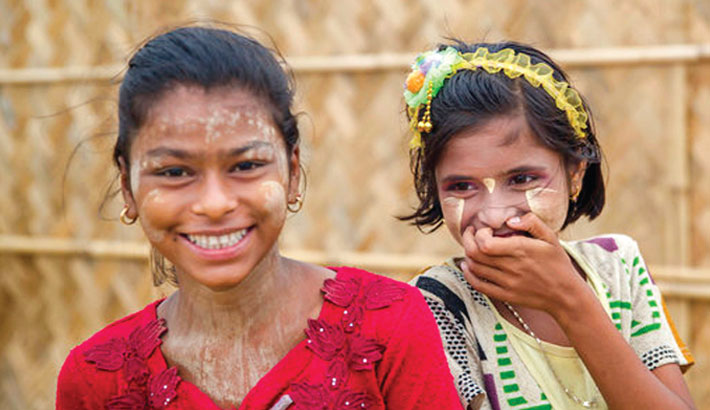 The United States on Tuesday announced nearly $155 million in new assistance at the launch of the 2021 JRP to sustain critical efforts to support Rohingyas and host communities in Bangladesh and internally displaced Rohingyas and other affected people in Myanmar.

In a statement by the US Secretary of State Antony J. Blinken said the US assistance will help meet the immediate needs of the nearly 900,000 Rohingyas in Bangladesh who fled horrific violence in Myanmar’s Rakhine State. As the leading contributor of assistance in response to the Rohingya crisis, he said the United States is helping to support the victims of atrocities and other vulnerable people in need.

“With this new funding, our total humanitarian aid for those affected by the crisis in Burma, Bangladesh, and elsewhere in the region since the brutal violence by the Burmese military in August 2017 is more than $1.3 billion, including more than $1.1 billion for programmes inside Bangladesh,” reads the statement.

“We encourage the broader international community to do more and urge other countries and stakeholders to contribute as well,” Blinken said.   He said the United States recognises the cost and responsibility that the response has placed on host countries, especially Bangladesh. “We will continue to support all countries in the region that prioritize protection of Rohingyas.”

In the aftermath of the February 1 military coup and the brutal military crackdown in Burma, “We remain committed to addressing the Rohingya crisis, recognizing that the coup leaders are many of the same individuals responsible for previous human rights abuses, including atrocities against Rohingya,” said the US Secretary of State.

“We continue to work with international partners to support justice and accountability for all those responsible for the coup and human rights abuses,” he said and urged Bangladesh to take steps to protect Rohingyas, particularly at this time of increased risk to them, and not create conditions that would force them to return to a country where they could face persecution and violence.