No nat’l comeback for de Villiers 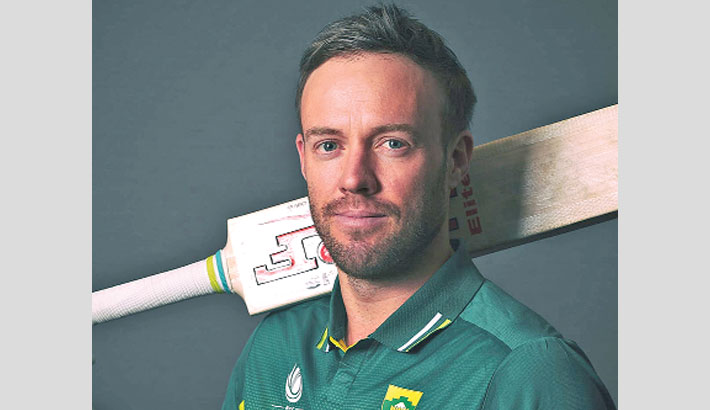 As Cricket South Africa announced the red and white-ball squads for their upcoming tour of West Indies and Ireland, they also confirmed that AB de Villiers, who'd dropped several hints over the last few months of staging an international comeback in the white-ball formats, has decided "once and for all" that his retirement would remain final after discussions with the board, reports cricbuzz.

The Temba Bavuma-led white-ball squads to the Caribbean and Ireland retained Sisanda Magala and Lizaad Williams, both of whom made their debut in the recent series versus Pakistan, where six of their regular players had left mid-way to go to the IPL.

The only difference between the two white-ball squads is Keshav Maharaj, who's been rested from the five-match T20I series that follows the two Tests against the West Indies.

The Test tour will mark the first time Dean Elgar would be leading the side after being appointed the permanent skipper in March, taking over the reins from Quinton de Kock.

South Africa will play two Tests against West Indies starting June 10 in St Lucia followed by five T20Is in Grenada. Their tour of Ireland kicks off on July 11 and will comprise of three ODIs and three T20Is.