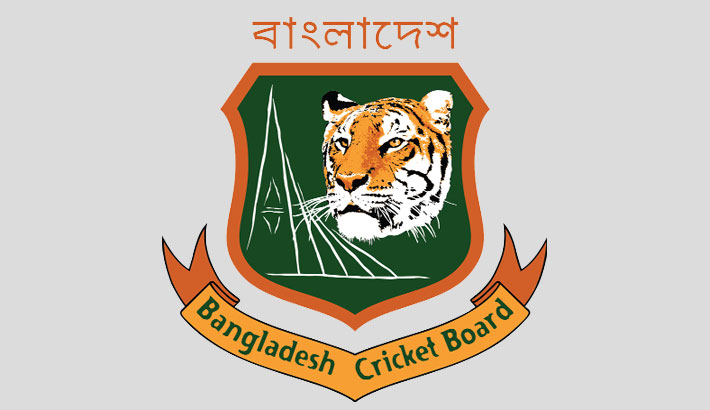 An official of Ban Tech Limited, a marketing agent for the broadcast deal, expressed his confidence in recovering money from the market that they have spent for Bangladesh Cricket Board’s home series media rights for the next two year despite the corona pandemic.

“I think we will be able to get the money from the market despite corona because apart from IPL we are seeing that home series are happening quite successfully around the globe and we are confident that will be the case here as well considering BCB had proved they are capable of producing a leak-proof bio bubble,” Ban Tech Limited Chief Executive AGM Sabbir told reporters on Tuesday.

The agreement covers Bangladesh’s home matches between May 18, 2021 and October 5, 2023 and during this period the Bangladesh team is scheduled to play seven Tests, 18 ODIs and 19 T20 internationals at home.

BCB also stated that satellite television channels T Sports and Gazi TV have attained the rights from Ban Tech Limited to broadcast in Bangladesh the matches of the upcoming ODI series between Bangladesh and Sri Lanka.

The hosts will take on Sri Lanka for three ICC ODI Championship matches in Dhaka on May 23, 25 and 28 respectively. BCB earlier sold its worldwide media rights for six years to Gazi TV for the price of USD 20.02 million that ran until April 2020.