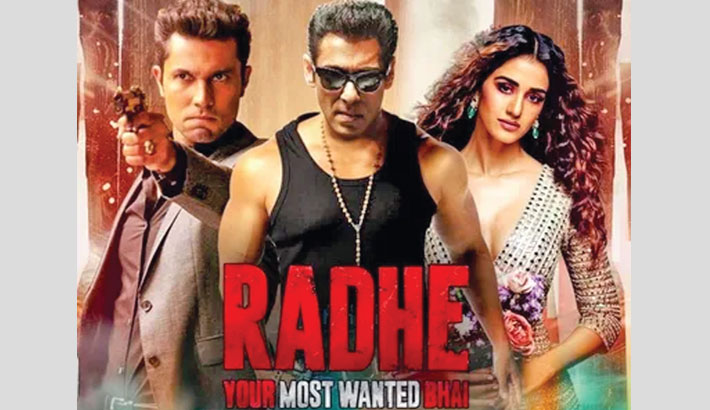 Zee Entertainment Enterprises Ltd. has filed an official complaint at the Cyber Cell, over pirated versions of the Salman Khan-starrer ‘Radhe: Your Most Wanted Bhai’ doing the rounds on messaging platforms such as WhatsApp and Telegram, according to a statement released on Tuesday, reports IANS.

“Officials are actively tracking down phone numbers involved in the act of piracy and taking required legal action,” the Zee statement said.

Zee has also appealed to the public at large, seeking their support in bringing an end to piracy, not just for the film ‘Radhe’, but for any kind of content.

“The appeal is being made to all responsible citizens, asking them to say no to piracy and to consume entertainment or information content only through official platforms,” concluded the statement.