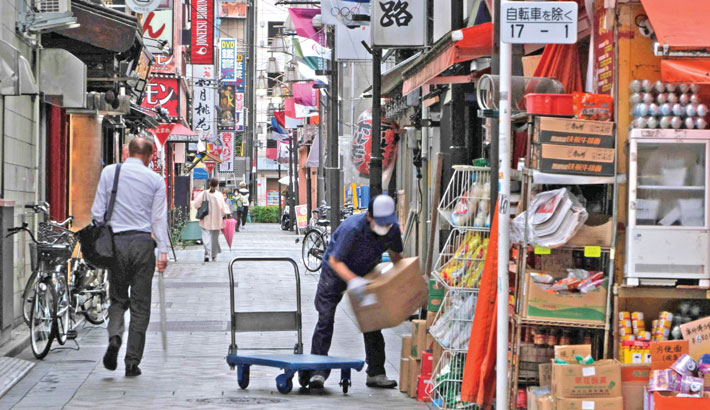 Pedestrians walk through an alley of restaurants and bars in Tokyo on Tuesday, as Japan's economy contracted 1.3 percent in the three months to March after the government reimposed coronavirus restrictions in major cities as infections surged, data showed. 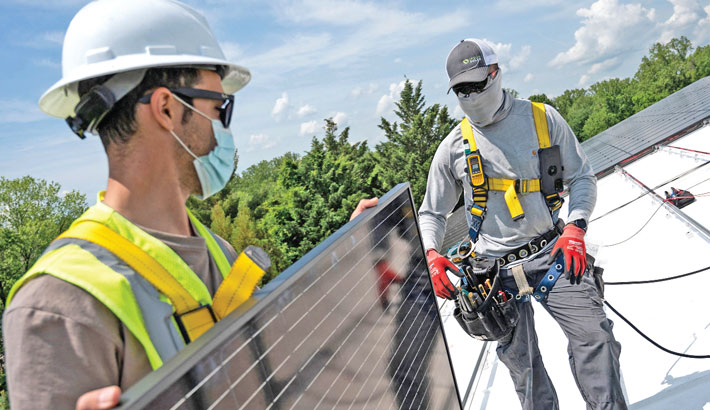 Employees with Ipsun Solar unload solar panels on the roof of the Peace Lutheran Church in Alexandria, Virginia on Monday. Using donations, the church installed a 60.48 kilowatt solar instillation to bring down their carbon footprint. US President Joe Biden has called for the US energy sector to be fully decarbonised by 2035. To this end, he has asked Congress for $100 billion to invest in the national grid and shift to cleaner energy, as well as a ten-year extension of tax credits for renewable generation and storage. "The tax credit for wind and solar has been quite successful in creating a large scale investment and build out," Dan Lashof, president of the World Resources Institute told AFP, welcoming the extension. 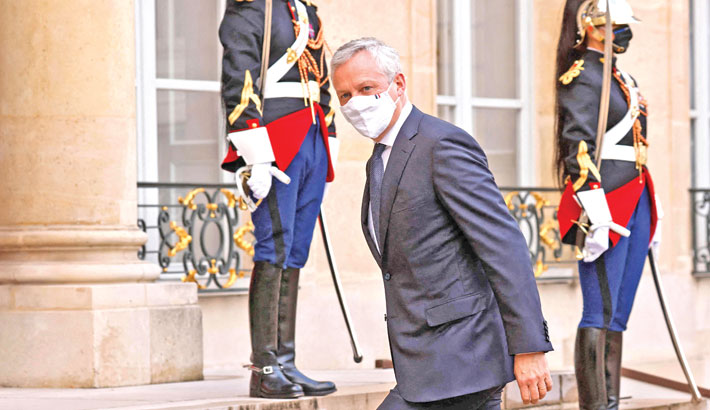 French Economy and Finance Minister Bruno Le Maire arrives for a dinner at the Elysee Presidential Palace in Paris on Monday, following an international conference on Sudan which aims to provide financing breathing room for its Prime Minister as he pursues economic reforms. The French government promised to lend $1.5 billion to Sudan to help it pay off its massive foreign debt, kicking off an international summit aimed at helping the aspiring democracy emerge from decades of authoritarian rule. 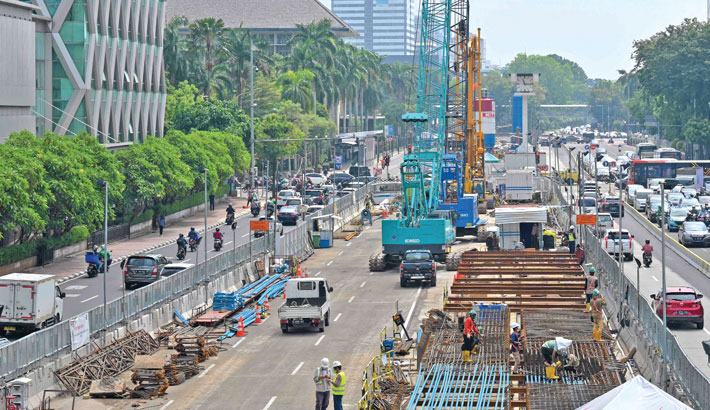 The construction of mass rapid transit (MRT) is seen among the traffic on main roads in Jakarta on Tuesday. 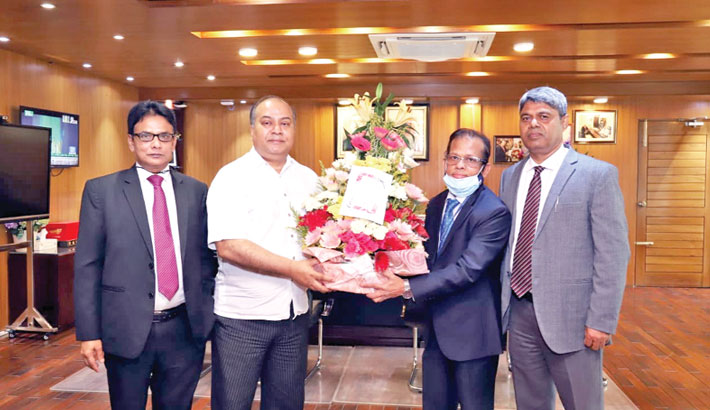