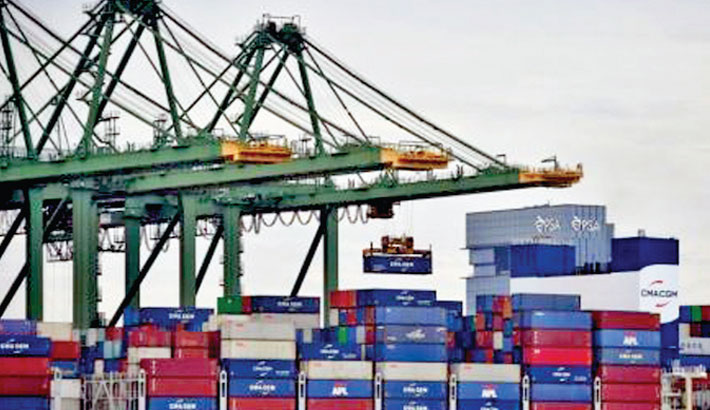 SINGAPORE: Singapore’s non-oil domestic exports (NODX) rose at a slower pace of 6 per cent in April, down from the 11.9 per cent expansion in March.

Growth was headlined by non-electronics, which rose by 10.9 per cent last month, according to data released by Enterprise Singapore (ESG) on Monday, report agencies.

This increase was driven by exports of specialised machinery, which grew by 54.3 per cent, in line with robust semiconductor demand, said ESG.

Petrochemicals also rose by 63.3 per cent after declining amid a global downcycle, while primary chemicals grew 104.6 per cent from a low base a year ago.

Electronic NODX also expanded by 10.9 per cent, mainly due to higher shipments of personal computers, diodes and transistors, and integrated circuits.

On a month-on-month seasonally adjusted basis, NODX declined by 8.8 per cent after the previous month’s 1.1 per cent increase, with both non-electronic and electronic exports falling.

NODX to the top markets as a whole declined in April, mainly due to the United States, European Union and Japan.

Exports to the US contracted by 42.3 per cent, following a 19.8 per cent decline in the previous month. This was due to reduced shipments of non-monetary gold, which recorded a 99.8 per cent fall, as well as food preparations and disk media products.

Exports to the European Union shrank by 30.2 per cent due to lower shipments of pharmaceuticals, miscellaneous manufactured articles and medical apparatus.

Shipments to Japan declined by 33.2 per cent after falls in exports of pharmaceuticals, specialised machinery and optical goods.

Exports to emerging markets also expanded by 75 per cent, following the 66.1 per cent growth the previous month.

Non-oil re-exports grew by 34.3 per cent from a low base a year ago, rising for all the top markets except Japan. The top contributors were exports to China, Malaysia and Hong Kong.

Total trade grew in April on a year-on-year basis, expanding 26.3 per cent and extending the 19.6 per cent growth from the previous month. Both imports and exports increased. This reflected increases in electronics and the oil trade, said ESG.