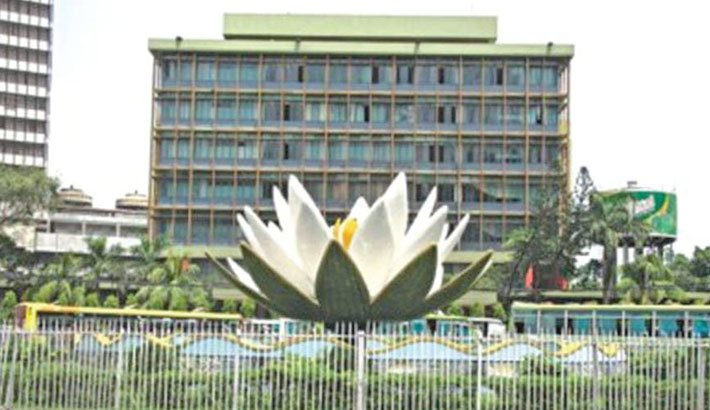 The Cabinet on Monday approved in principle the draft of Bank-Company (Amendment) Act 2021 aiming to bring more discipline in default loans and good governance along with sustainability in the financial sector.

The approval came at the Cabinet meeting held virtually with Prime Minister Sheikh Hasina in the chair, reports BSS.

The Prime Minister joined the meeting virtually from her official residence Ganabhaban while her cabinet colleagues attended the meeting at the Bangladesh Secretariat.

The Bank Company Act 1991 doesn’t cover many issues since the number of banks, their assets, loans, deposits, leases, investment and many other things have increased, he said.

“The definition of the deliberate loan defaulters and actions against them are not much clear in the existing laws as the Bank Company Act 1991 was framed following the then context. But, the issues have precisely been mentioned in the article 27 (Kha and Ga) of the proposed law,” he said.

Besides, some new provisions were also incorporated in the draft law focusing on different issues like good management and recovery of the weak bank companies, actions against the responsible behind the critical conditions of the vulnerable banks, and reform and merging of banks.

If any director of a bank or any other man gets engaged in irregularities, the person will have to count a huge amount as fine alongside facing the criminal charge, said the cabinet secretary.

The Cabinet also approved in principle the draft of Special Security Force Act, 2021 incorporating the issue of providing security to the family members of Father of the Nation Bangabandhu Sheikh Mujibur Rahman, and very important persons.

The proposed law was brought as the existing law titled “the Special Security Force Ordinance, 1986” was void following a verdict of the higher court.

“The new law was drafted revising the existing one. Only one thing was included here, which is providing security to the family members of Father of the Nation Bangabandhu Sheikh Mujibur Rahman, and very important persons,” said the Cabinet Secretary. He said the Bangabandhu’s family members means his two daughters, grandchildren, and in some cases, spouses or issues of the grandchildren.

The very important persons defined by the government through gazettes, heads of the foreign States or Governments will be given security under the draft law.