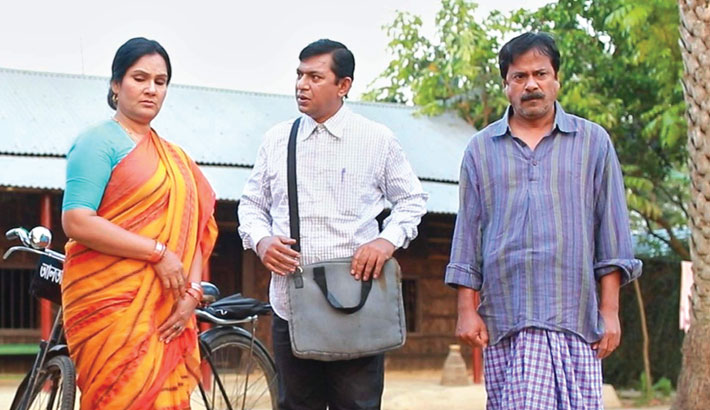 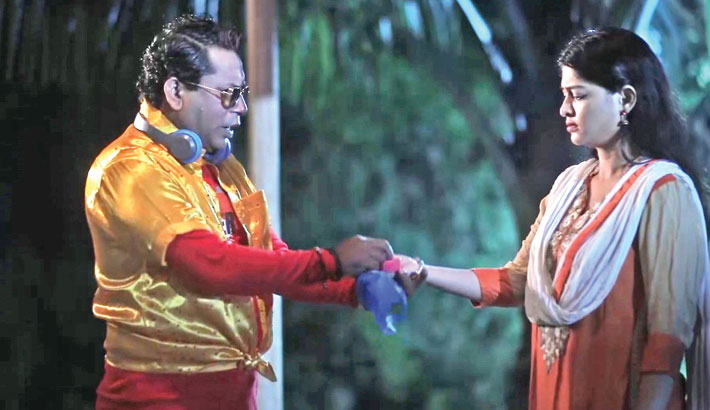 Single-episode drama ‘Jomoj-14’ will be aired on Rtv at 08:30pm. Written by Kochi Khondokar and directed by Azad Kalam, the play stars Mosharraf Karim, Sarika, Rumi and others. 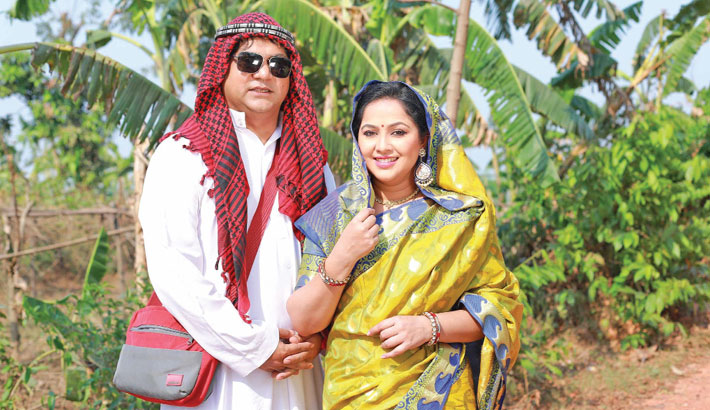