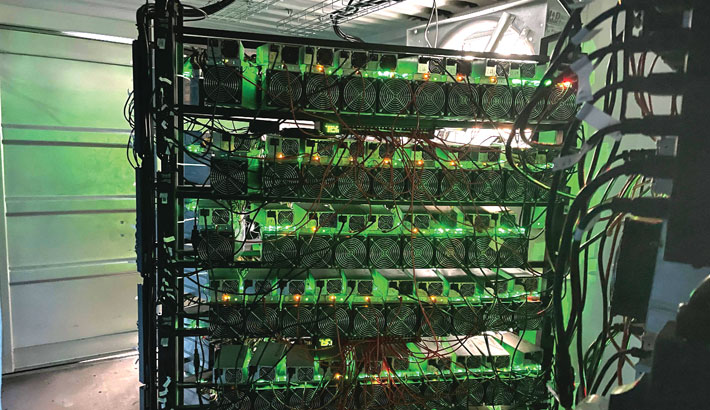 A bitcoin mining data center is seen on an oil field in North Texas. As the value of bitcoin soars and concerns rise about the energy intensive process needed to obtain it, cryptocurrency entrepreneurs in the United States believe they have found a solution in flared natural gas. Profitably creating, or mining, bitcoin and other cryptocurrencies requires masses of computers dedicated to guessing lengthy hexidecimal numbers -- an endeavor that globally consumes more electricity than entire nations, but for which these start-ups say the hydrocarbon-burning torches placed next to oil wells are perfect. 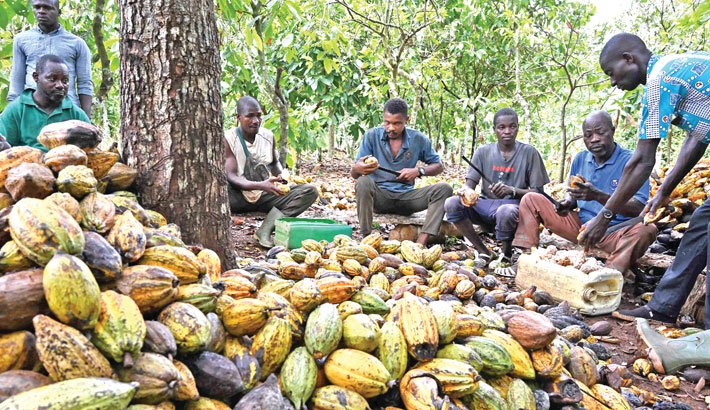 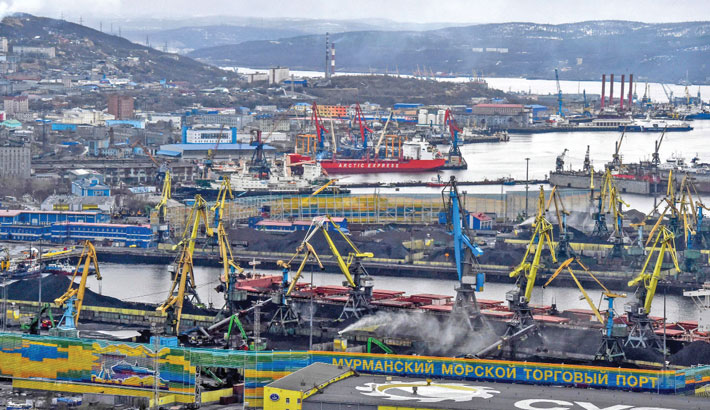 This picture taken in Murmansk, northwest Russia shows shipping cranes and piers in the port. 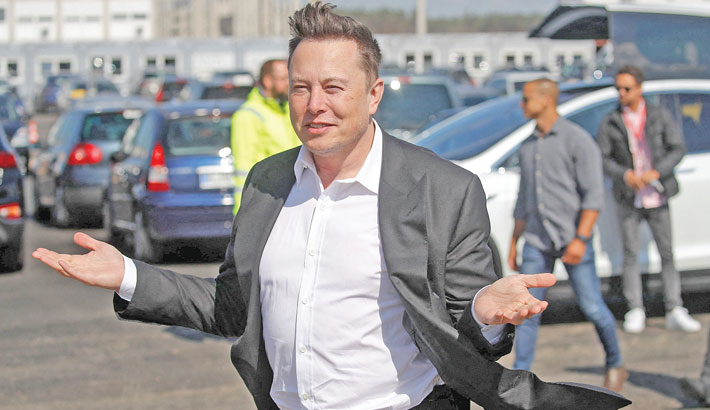 Tesla CEO Elon Musk gestures as he arrives to visit the construction site of the future US electric car giant Tesla, in Gruenheide near Berlin. This week, Tesla boss Elon Musk criticised bitcoin's power consumption, particularly of energy produced from coal, and said he would no longer accept the cryptocurrency as payment for his electric cars.