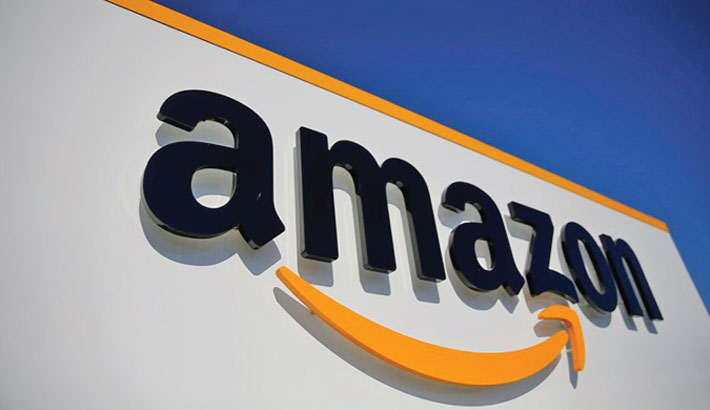 LONDON: US e-commerce giant Amazon on Friday said it will create another 10,000 jobs in Britain, a day after announcing a US hiring spree as online shopping booms during the pandemic.

The expansion, equal to more than one-fifth of its current UK workforce, will lift its staff amount in Britain to 55,000 by the end of the year, Amazon said in a statement, reports AFP.

The announcement, one day after Amazon revealed plans to add 75,000 jobs in the United States and Canada, comes as consumers worldwide continue to shop massively online amid the Covid-19 pandemic.

“We’re creating thousands of good jobs across the UK from a diverse range of roles with excellent pay and benefits,” Amazon’s UK Country Manager John Boumphrey said in the statement.

The company will also launch a £10-million ($14-million, 12-million-euro) programme to help up to 5,000 employees gain new skills over the next three years.

Amazon will open a parcel centre and four new fulfilment centres in Britain under the jobs expansion.

The news was welcomed by the British government.

“Amazon’s announcement is fantastic news and a huge vote of confidence in the British economy... with a whopping 10,000 new permanent jobs,” said Business Secretary Kwasi Kwarteng.

“As we build back better from the pandemic, this is a prime investment in our retail sector.

“Over the past year, Amazon’s workforce have pulled out all the stops to ensure consumers have had safe access to goods during this challenging time.”