Ex-SP Babul arrested over killing of his wife 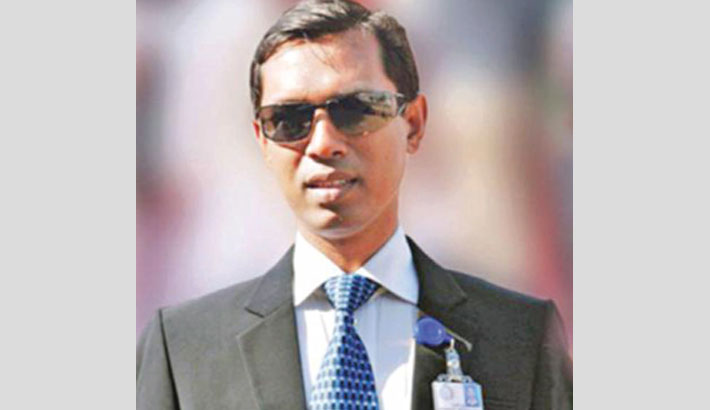 CHATTOGRAM: The Police Bureau of Investigation (PIB) on Tuesday arrested former Superintendent of Police (SP) Babul Akter over the killing of his wife Mahmuda Khanam Mitu.

Babul was called to the PIB office in the city’s Pahartali area where investigators quizzed him over the sensational murder.

Later, they arrested him in the case after finding his involvement in the killing, said sources concerned.

He will be produced before the court on Wednesday, they said.

Miscreants chopped and shot Mitu to death at the GEC Intersection near her residence at OR Nizam Road around 6:30am on June 5, 2016 while she was escorting her son to his school bus. Her husband Babul, who had been playing a significant role in combating militancy and terrorism in Chattogram, was promoted to SP and transferred to the Police Headquarters few days before the incident.

Police primarily suspected that militants aggrieved with Babul for his brave role in fighting against them might be involved in the killing.

But after quizzing Babul, police started saying that they could not unearth the motive behind the killing and trace main planner Musa, who was a source of Babul.

Babul was relieved of his service in response to his ‘resignation plea’ later.

Of the accused, Nurunnabi and Nurul Islam alias Rashed were killed in a ‘shootout’ with police in Rangunia upazila in the early hours of July 5 of that year.

Victim’s father Mosharraf Hossain had been alleging that Babul was the mastermind of the killing.

He carried out the killing with the help of some criminals following his extramarital affairs with two women, Mosharraf said.