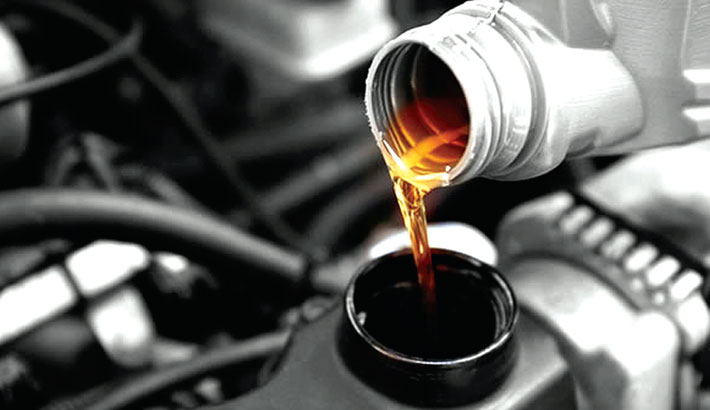 LONDON: Oil prices climbed Monday after a vital US pipeline was put out of action by a cyber attack, while iron ore and copper hit historic peaks on demand optimism as economies reopen.

Oil rose after the weekend attack hit the Colonial Pipeline Company, the largest in the United States and which ships gasoline and jet fuel from Texas to the East Coast, serving 50 million consumers, reports AFP.

The US government declared a regional emergency Sunday, while the company was unable to say when operations would return to normal.

In reaction, New York’s WTI crude and London Brent oil both gained about 0.8 percent in value on Monday.

“Energy markets were unnerved by a cyber attack on a major US pipeline operator,” said Interactive Investor analyst Richard Hunter.

“As a result, the oil price added to the gains which were already being seen on higher anticipated demand.”

The attack comes as prices were pushing higher in response to an expected jump in demand as the world economy gets back on track as a result of the easing Covid health crisis.

Both Brent and WTI crude have gained more than 30 percent in value since the start of the year on burgeoning optimism over a post-Covid demand recovery.

“Commodities are powering higher on Monday, supported not only by the weaker US dollar but also by reopening optimism and hope of large-scale infrastructure spending in both US and China,” said OANDA analyst Sophie Griffiths.