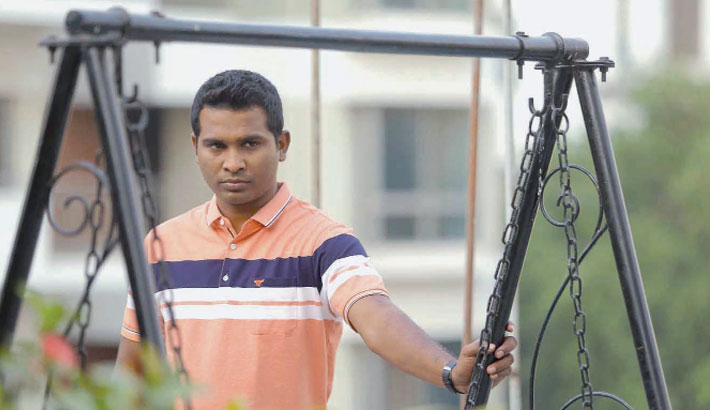 Rashed Shemanto said, “The story of ‘Ami Mir Jafar’ is very beautiful and my character is quite unique. I hope the audience will like the drama.”

In the drama, Rashed’s name is Mir Jafar. But he is not traitor like Mir Jafar. He is an honest,quiet, and talented person. Although, he faces many problems and embarrassments for his name. His girlfriend Shahjadi wants to change this name too. Her family gives Mir Jafar two conditions to marry. He has to get a job and has to change his name.

Will Mir Jafar change his name? The audience will get the answer when the drama goes on air.

The single-episode drama will be aired on Boishakhi TV on the third day of Eid.