Mugging spree ahead of Eid 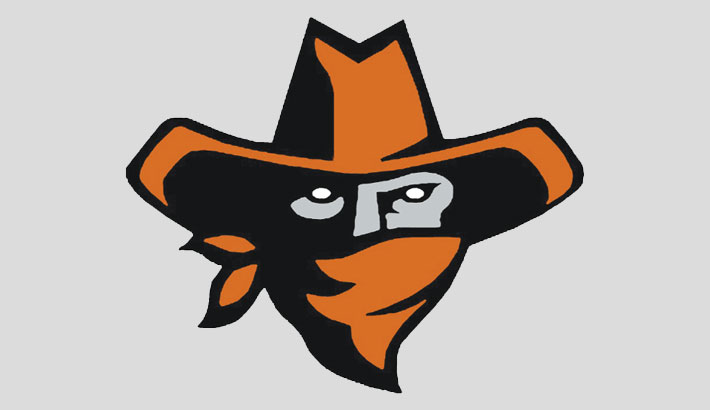 According to the news release, a total of seven operating team of the elite force raided the areas and held them.

Four machetes, 16 knives, 25 mobile phone sets and 17 SIM cards were seized from them.