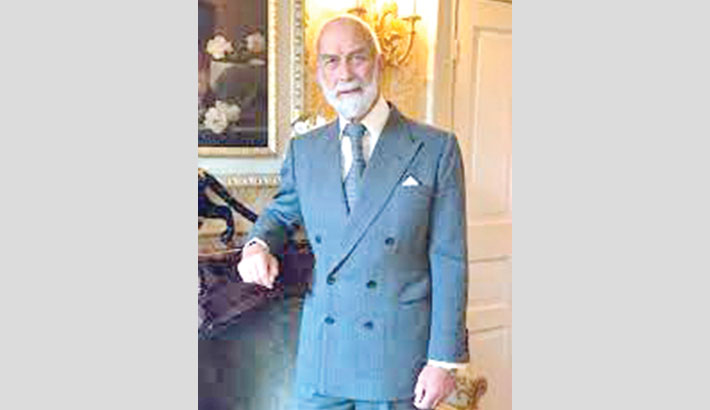 Queen Elizabeth’s cousin, Prince Michael of Kent, has been caught offering investors access to the Kremlin in exchange for personal gain, according to a Sunday Times and Channel 4 investigation.

The embarassing claims come at a time of disastrous relations between London and Moscow, notably after the 2018 poisoning of a former Russian spy in England.

Prince Michael told undercover reporters posing as investors from South Korea in a virtual meeting that for £10,000 (11,500 euros) a day he could make “confidential” representations to Russian President Vladimir Putin’s entourage.

The prince said he could also give the company a royal endorsement in a recorded speech for $200,000 dollars (164,000 euros), with his Kensington Palace home as a backdrop.

In a recorded meeting with the undercover reporters, his business partner Lord Reading called the prince “Her Majesty’s unofficial ambassador to Russia”.

“I think ... this is kind of slightly discreet, we’re talking relatively discreetly here,” he reportedly said.