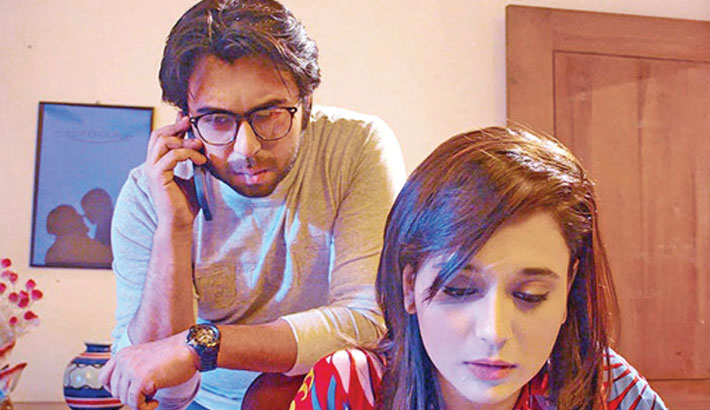 On the occasion of Eid ul-Fitr festival, Channel i has arranged multiple programmes to entertain the audience. The channel will air 7 new Bangla movies, 10 telefilms, and 15 dramas of well-known directors and artistes of the country. Besides, the special show of ‘Krishoker Eid Anando’, musical and dance show will also be aired.

A total of seven films will be premiered on the channel. The films are ‘Ahoto Phooler Golpo’, ‘Tumi Acho Tumi Nei’, ‘Unoponchash Batash’, ‘Alatchakra’, ‘Kathbirali’, ‘Priyo Komola’ and ‘Shuttle Train’. The films will be aired at 10:15am every day from Eid day.

Besides, the drama series ‘Cox’s Bazar-e Kakatua’ will be re-telecast on the channel. Based on Faridur Reza Sagor’s book, Afzal Hossain has directed the drama. The 8-episode drama series will be aired from the second day of Eid.