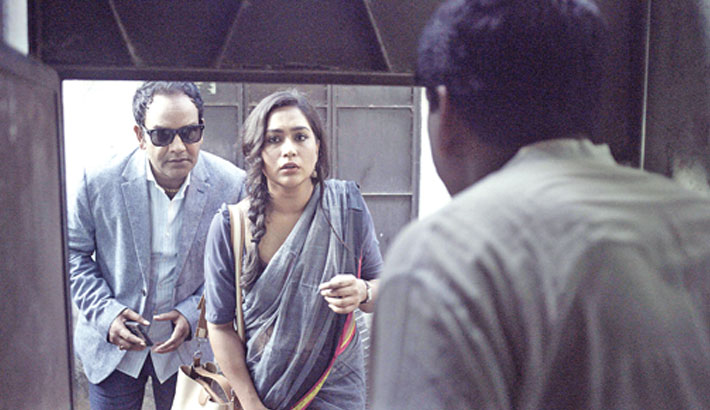 ‘Bilaap’ will be aired on an OTT platform on the occasion of Eid-ul-Fitr. In the meantime the trailer of the series has been out on social media.

The two-minute-42-second trailer has created a buzz among the audience. The trailer presents a sequence of some interesting scenes from the web series. And, it can be simply predicted from the trailer that ‘Bilaap’ is going to get a good response from the audience as well as have a decent shot at the box-office.

About the web series, Sunny Sanwar said, “We are getting huge response from the audience after the release of the trailer of ‘Bilaap’. There are five episodes in the web series. I hope the web thriller will add extra flavour to the Eid entertainment.”