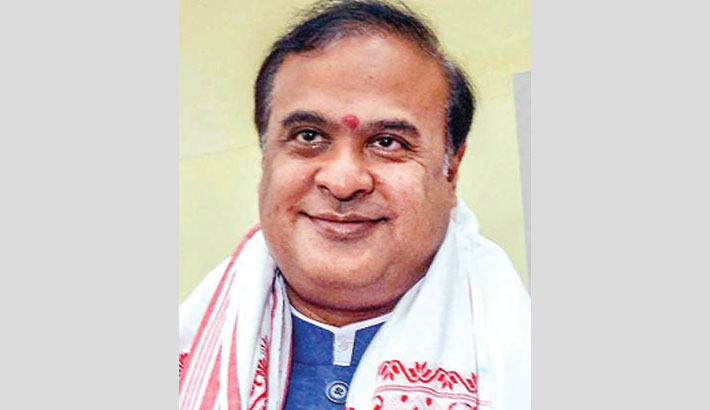 GUWAHATI: After days of speculation, BJP leader Himanta Biswa Sarma was on Sunday elected as the next Chief Minister of Assam, reports Times Now News.

Biswa, who is currently the Assam Health Minister, was unanimously elected as the legislative party leader by BJP MLAs during a meeting of the BJP Legislature Party.

Biswa is expected to meet Governor Jagadish Mukhi at 4 pm later in the day. He is likely to be sworn in as the Chief Minister of the state on Monday.

On Saturday, Sonowal and Sarma met BJP chief JP Nadda and Union Home Minister Amit Shah in New Delhi to discuss the leadership issue and the formation of the next government in the state.

The BJP had not announced its chief ministerial candidate before the Assembly elections in the state.

In the recently-concluded Assam polls, the ruling BJP alliance registered a landmark victory, becoming the first non-Congress government in the state to retain power for the second consecutive term.

Of the 126 assembly seats in Assam, the ruling alliance has secured 75 seats with BJP winning 60 while its alliance partners AGP bagged nine seats and UPPL six.