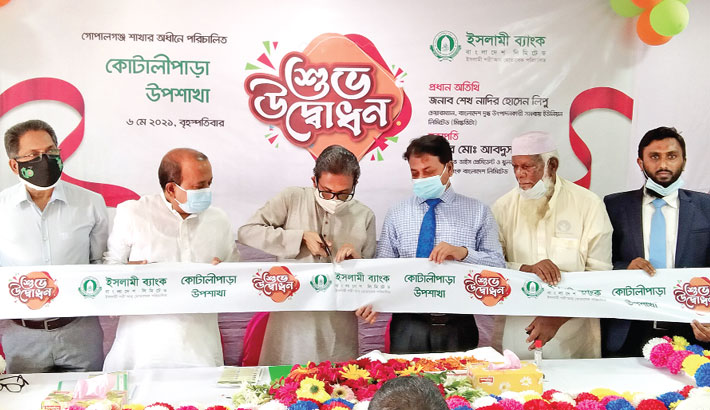 Businesspersons, professionals and social elites were present on the occasion.