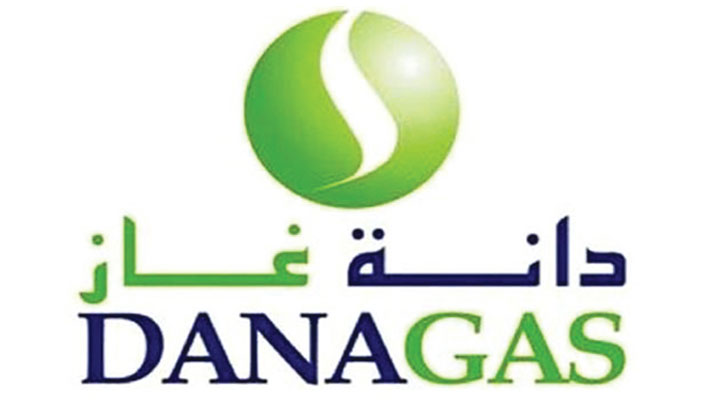 DUBAI: Sharjah-based Dana Gas reported a 41 per cent increase in net profit during the first quarter of this year, helped by higher revenues and production from its assets in the Kurdistan region of Iraq.

The company’s net profit reached $24 million in the first quarter, compared with $17m for the same period last year, Dana Gas said in a statement on Sunday to the Abu Dhabi Securities Exchange, where its shares trade, report agencies.

Revenue rose 2 per cent to reach $106m from $104m during the same period last year. Dana Gas attributed the higher revenue to a 9 per cent increase in production in Kurdistan.

“In the KRI [Kurdistan Region of Iraq] we are moving ahead with our expansion plans to significantly boost production from 440 million cubic feet per day to 690 mcf/d by April 2023,” said Dana Gas chief executive Patrick Allman-Ward.

“This will contribute positively to our top and bottom line,” he added.

The company said a “number of conditions precedent to the transaction” could not be completed, leading to the termination of the sale.

“We remain fully committed to managing our producing assets in Egypt for the benefit of all our stakeholders and focusing on evaluating the exciting potential of our offshore Block 6 Concession Area as quickly as possible,” Mr Allman-Ward said.

Crescent Petroleum, which is Dana Gas’s biggest shareholder, operates the field through the Pearl Petroleum consortium, which is investing $600m to boost output by nearly 60 per cent.

The construction work on the project was put on hold due to the Covid-19 pandemic but capacity expansion is set to be completed by April 2023 following an agreement with the Kurdish Regional Government and the consortium’s partners.

Gas production by the Pearl consortium accounts for more than 80 per cent of Iraqi Kurdistan’s electricity generation.

Dana Gas’s cash and bank balance at the end of the first quarter increased 38 per cent to $149m. The company also collected $35m in payments from Kurdistan’s government.

Dana Gas said it expects to receive its outstanding receivables from the government by the third quarter of the year.

In Egypt, the company received $23m in payments during the first quarter, with its receivables reaching $131m at the end of the quarter.