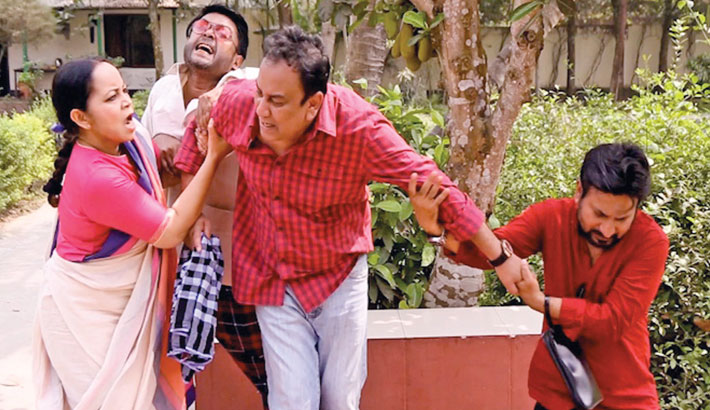 Along with popular celebrities, playwrights, and directors, the channel is going to arrange Seven-day Eid special programmes to entertain the audience.

While, the single episode dramas will be aired at 08:10 pm every day from Eid-day to seventh day of Eid.