Kings will go ahead as per plan: Imrul 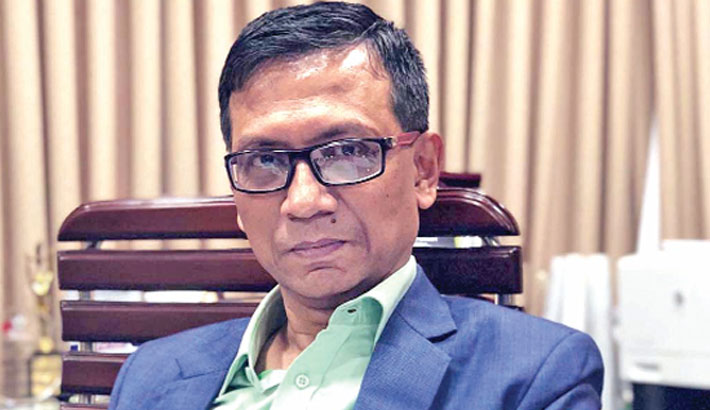 Bashundhara Kings President Imrul Hassan said that they will go ahead as per their plan after Asian Football Confederation didn't make any announcement on AFC Cup postponement.

“We’ll go ahead as per plan because AFC made no new announcement of postponement. Moreover, the AFC match commissioner instructed us yesterday (Thursday) to complete our preparations for the competition,” Imrul told The Daily Sun on Friday.

“We’ve completed all formalities for the tour. The team is also well prepared. Hopefully, they will leave Dhaka for Maldives on Sunday,” Imrul, who is also the first vice-president of Bangladesh Football Federation, added.

Maldives, the hosts of AFC Cup Group D matches, pleaded AFC to postpone the competition due to the recent Covid-19 outbreak in South Asia region but the governing body of Asian football decided to continue the meet on Thursday.

“The current Covid-19 situation throughout the sub-continent is really alarming but the competition is also important. Last year, it was abandoned. If the same thing happens this year, it will make a deep impact on our football. I think the competition must go on under strict health measures and awareness,” said Imrul.

Kings are scheduled to leave Dhaka for Maldives on Sunday at 06:15 pm. The 45-member team, comprising 26 players and 19 officials, will undergo mandatory Covid-19 test after landing there.

Dhivehi Premier League (Maldives) champions Maziya Sports and Recreation Club and India’s ATK Mohun Bagan are the other participating teams in the group.

The Group D matches are scheduled to take place on May 14-20 at National Football Stadium in Male.

Ahead of the group stage, a qualifying play-off between Indian club Bengaluru FC and Maldivian Club Eagles will take place on May 11 at the same venue. The winners will join the group as the fourth competitor. Bengaluru FC landed in Maldives on Friday.

Kings’ Nigeria-born forward Eleta Kingsley, who had been awarded Bangladeshi citizenship last March, can’t take part in the competition as he is yet to get his NID and Bangladeshi passport.

The 31-year-old forward has been training with Kings for more than three weeks ahead of the second phase of Bangladesh Premier League but can't compete there for the same reason.