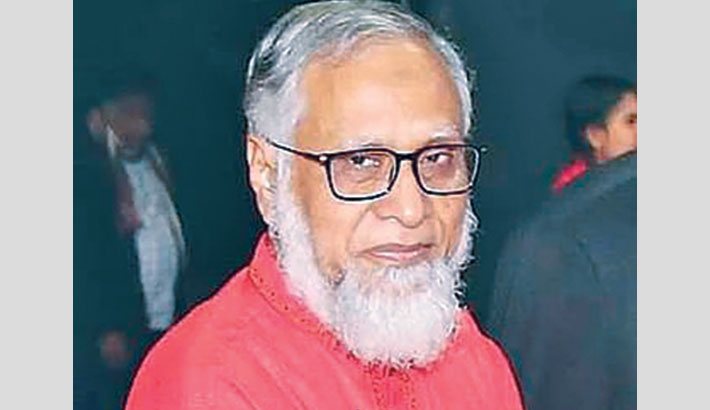 The government has started an investigation into the appointment against 141 posts by Rajshahi University (RU) outgoing Vice-chancellor Professor M Abdus Sobhan on his last working day defying the education ministry’s ban.

UGC member Prof Muhammad Alamgir said they will start formal probe from tomorrow (Sunday) against the allegations of illegal appointment by the RU VC on his last day of office.

“The education ministry has said that the appointment is illegal. So our job will be easier to probe it. They will only identify the person in involved in the irregularities,” he said.

The probe body is also planning to visit the RU campus before the Eid-ul-Fitr to make the report within stipulated seven working days, he added.

Earlier, on Thursday the RU VC gave appointments to 141 persons in various posts including nine teachers on his last working day violating the education ministry’s ban.

In this regard, the education ministry on Thursday formed a four-member strong committee led by the UGC member Prof Muhammad Alamgir after clashes over the recruitments.

They have been given seven working days to submit a report. The committee will recommend action after identifying the persons involved in the illegal recruitment.

The education ministry in a statement said that the UGC had found evidence of irregularities in its investigations into RU VC Prof Sobhan.

Later, on December 10 last year, the government ordered a halt on all recruitments in the university. But just before leaving, he recruited 140 people amid the ban, thus the appointments are illegal, the statement said.