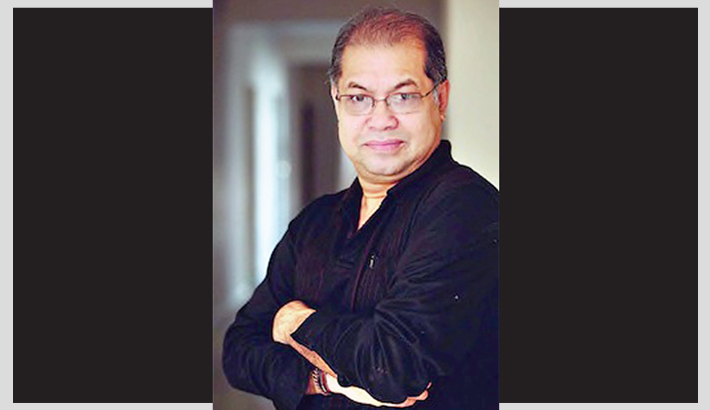 The popular musician, who made tremendous contributions in Bengali song, passed away on this day in 2019.

He was one of the most gifted singers to have ever come in the Bangla music arena, with many remarkable songs that have touched the hearts of millions.

His work in the film Mahanayak (1984) made him got the breakthrough. In an interview with BTV he claimed that he had sung 2000 film songs setting the record of second highest number of songs sung by any male singer only after Andrew Kishore.

In 1994, Nandi rendered songs at the House of Commons in United Kingdom.

Nandi’s career spans almost four decades. Since the beginning, he has collaborated with most of the music directors of our country. He worked with yesteryear composers such as Alauddin Ali, Prodeep Saha, Satya Saha, Somor Das, Sheikh Saadi Khan, Alam Khan as well as with the new generation youngsters such as Habib Wahid, S. I. Tutul, Bappa Majumdar, Emon Saha, Showkat Ali Emon, Kabir Bokul etc. He has sung duets with all of his contemporary female artistes such as Runa Laila, Sabina Yasmin, Ferdousi Rahman, Kanak Chapa, Shahnaz Rahmatullah, Rijia Parveen etc.