Noman one of the masterminds

Police claim after his arrest 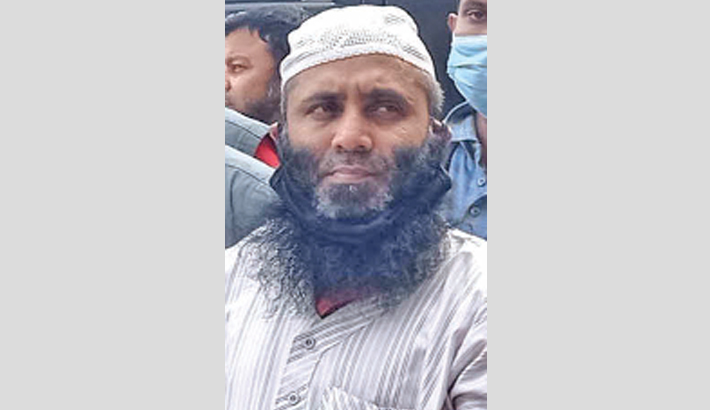 CHATTOGRAM: Arrested Hefazat leader Zakaria Noman Faizi was one of the masterminds of the violence carried out by Hefazat-e-Islam Bangladesh across the country during the visit of Indian Prime Minister Narendra Modi in March.

They unleashed the violence at different parts of the country to destabilise the government and the country as well while they also couldn’t realise that law enforcement agencies will handle the situation so quickly.

Chattogram Superintendent of Police (SO) SM Rashidul Haque disclosed these at a press conference at his office on Thursday afternoon.

Police showed him arrested in a case filed in connection with the violence at Hathazari upazila and sought 10-day remand.

The concerned court granted five-day remand against the accused on Thursday.

The SP Rashidul said in the primary interrogation, the accused confessed his involvement with the subversive activities mainly the attacks on cops, police station and arson at Land Office and other establishments at Hathazari.

He was one of the masterminds numbering some ten persons who instigated and financed for the anarchy.

“We will get more detailed information after quizzing him in remand,” said the SP.

The SP also said they found prove of extramarital affairs including physical relation of him with several women.