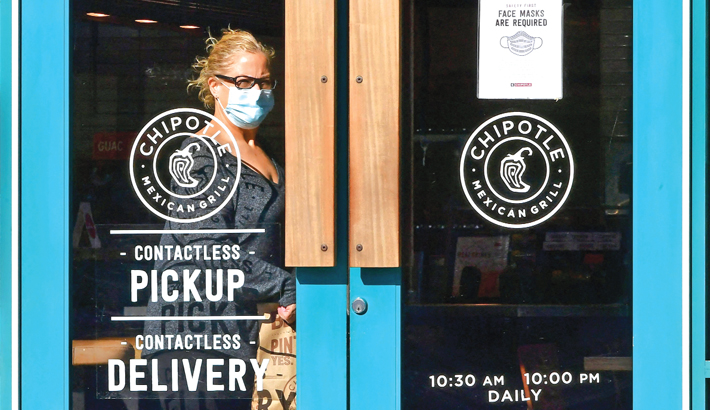 A woman wearing a facemask exits a Chipotle Mexican Grill restaurant with her takeout order in Monterey Park, California recently. US private firms added 742,000 jobs in April, according to a survey released on Wednesday, fewer than expected but nonetheless the fourth consecutive month of gains as the economy recovers from the Covid-19 pandemic. The data from payroll services firm ADP bolsters the case that the world's largest economy is regaining positions after the wave of mass layoffs that started in March 2020 when the pandemic shutdowns began. 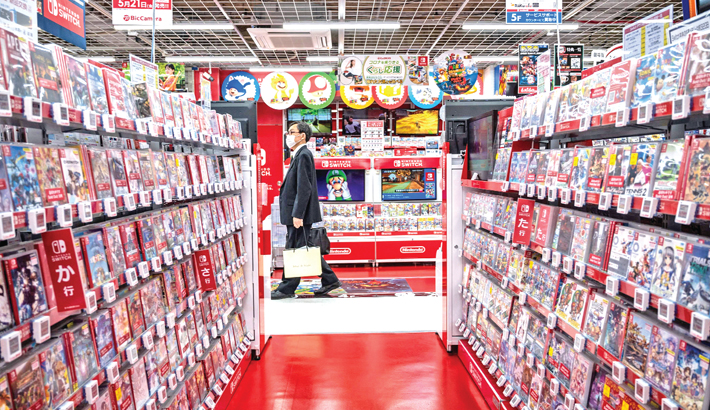 A customer walks past the self of Nintendo video games and accessories at the gaming section of a shop in Tokyo on Thursday. 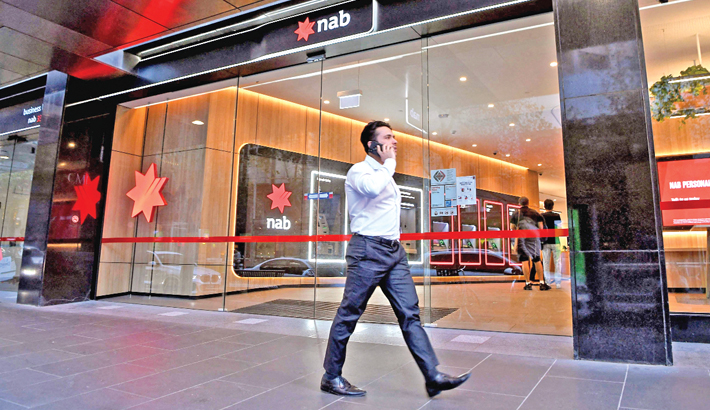 A man walks past a branch of the National Australia Bank (NAB) in Melbourne on Thursday as the bank more than doubled its half-year profit to 2.48 billion USD due to the Australian and New Zealand economies having a better than expected COVID recovery. 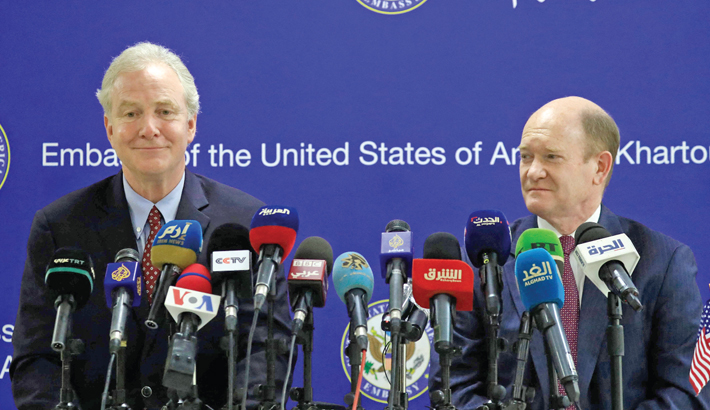 (L to R) US Senators Chris Van Hollen and Christopher Coons hold a press conference during their visit in the Sudanese capital Khartoum on Wednesday. Sudan announced securing a multi-million dollar bridge loan from the United Kingdom, Sweden, and Ireland to clear its arrears to the African Development Bank. Sudanese authorities are still in talks with the US over further financial steps to help the post-Bashir transitional period, according to US officials.