Zakat money can be paid through Nagad 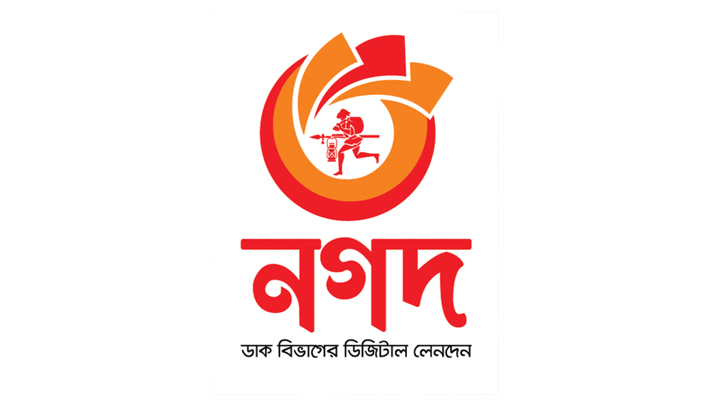 Nagad has promoted its donation service making it easier for anyone to pay their zakat or any other financial assistance as part of their efforts to stand by the distressed and helpless people.

Islam has repeatedly emphasized the fair distribution of zakat, said a press release.

The main purpose is to alleviate the suffering of the helpless and the poor. However, due to a lack of time and opportunity, many people cannot deliver zakat money to the poor and helpless. This has led Nagad to come up with a solution for donors, distributors, and recipients.

The fastest-growing mobile financial service operator in the world has taken the initiative, as it believes that “if people survive, the country will survive”.

In order to pay Zakat, Fitra or any other donation from Nagad platform, the customer has to enter Nagad app and click on the ‘Donation’ option. After clicking on the 'Donation' option, they have to select the organization's name through which they want the donation to reach the needy.

Currently, 21 organizations are associated with the service.

Speaking about the noble initiative, Tanvir A Mishuk, cofounder and managing director of Nagad, said, “There are a lot of well-to-do people who are interested in helping others. But, they can’t do so because they can’t find a platform that is really working for the people. We’ve built our platform for this group of the people.”

Nagad has recently organised a series of events with charities to make people more interested in making a donation. Charities are giving an idea about what they are doing by coming to the Facebook-based event.

Nagad has been given the task to distribute the gifts among 15 lakh beneficiaries.

Nagad has earned praise by digitalizing the distribution of various government allowances, stipends and financial assistance during the ongoing pandemic, efficiently delivering the aid to the beneficiaries, ensuring transparency, and saving the government money.