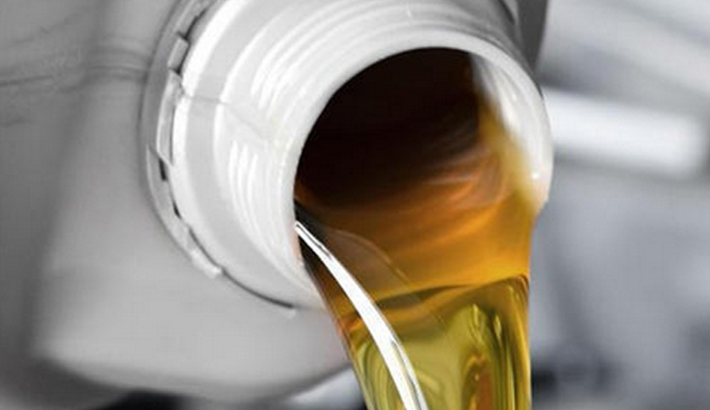 SINGAPORE: Oil prices fell on Thursday as gasoline inventories in the United States, the world’s largest oil consumer, rose for a fifth consecutive week although a draw in crude stockpiles helped to underpin prices.

Both Brent and U.S. crude futures hit their highest since mid-March on Wednesday before retreating. The $70-per-barrel mark has acted as a barrier for the market since Brent broke just above that level in March, with investors unwilling to push oil higher as COVID-19 cases increase in parts of the world.

“Oil prices fell in response to U.S. gasoline stockpiles rising,” analysts from Commonwealth Bank of Australia said in a note. They said, however, the drop in prices is unwarranted as U.S. demand remains strong.

Crude inventories fell by 8 million barrels in the week to April 30 to 485.1 million barrels, compared with expectations in a Reuters poll for a 2.3 million-barrel drop.

Pandemic-related restrictions in the United States and parts of Europe are easing, but infections are still on the rise in major crude oil importers India and Japan, weighing on prices.