Charges pressed against ex-SI Akbar, 5 others 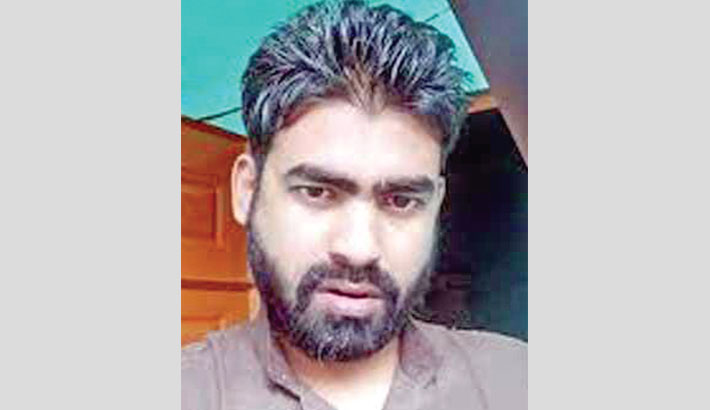 Police have pressed charges against six people, including the sacked sub-inspector Akbar Hossain Bhuiya of Bandarbazar Police outpost in connection with the death of Raihan Ahmed at the outpost last year, reports UNB.

The investigation team of Police Bureau of Investigation (PBI) handed over the chargesheet to Sylhet Court Inspector Pradeep Kumar Das around 11 am on Wednesday, said superintendent of PBI Sylhet Khaleduzzaman.

Court police will submit the chargesheet before a virtual court.

All the accused policemen are behind bars. On October 11 last year, Raihan Ahmed, 34, a resident of Akharia in Sylhet city, was beaten to death in police custody.

His wife, Tahmina Akter Tanni, later filed a case with Kotwali Police Station the following day against a number of unidentified people.