Hunt for sufficient evidence still on 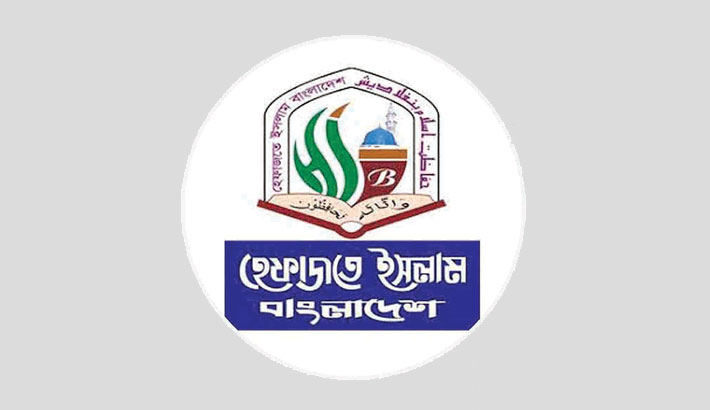 Police have not yet concluded investigations into the cases filed against several hundred Hefazat men in relation to the mayhem in 2013, as they still could not collect sufficient evidence.

AKM Hafiz Akhter, additional commissioner (DB) of Dhaka Metropolitan Police (DMP), said this to journalists at his office on Wednesday.

“The incident of Shapla Chattar on May 5, 2013 was a big one. We need evidence to ensure punishment for offenders. We are collecting information and evidence and scrutinising these. So, it is taking time.

“Charge sheets will be submitted against those responsible on the basis of evidence,” the officer said.

In 2013, the Hefazat-e-Islam Bangladesh held a demonstration at Shapla Chattar in Motijheel to press home a number of demands.

On that day, they carried out acts of violence in Motijheel and its adjoining areas. Later on, about 83 cases were filed against several hundred leaders and activists of the organisation. Detective police of the DMP have been looking into the cases since then, but could not bring these to a close.

In response to a question whether the Hefazat men have the ability to create chaos like they did in 2013, he said it is not their concern. But if they (Hefazat men) carry out such acts of violence again, legal action will be taken against them, he said.

About the recent mayhem by the Hefazat men, he said, “We are identifying those involved in the violence scrutinising CCTV footage. We are interrogating arrested leaders and scrutinising their information.”

The organisation’s leaders and activists caused mayhem in some parts of the country on March 26 this year and the next couple of days protesting against the arrival of Indian Prime Minister Narendra Modi to join celebrations of Mujib Year and the golden jubilee of the country’s independence.