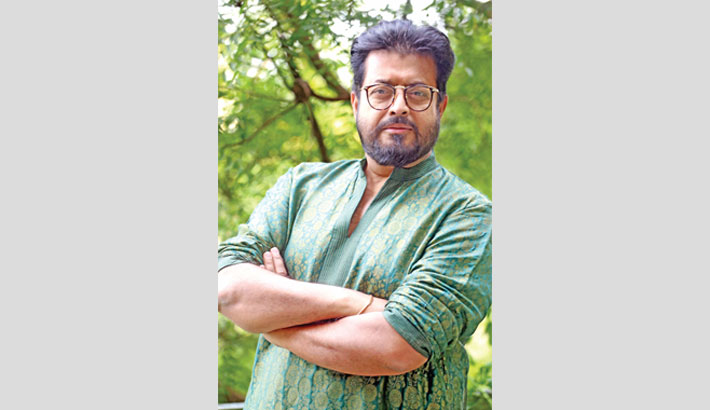 Today is the birthday of country’s one of the most celebrated film actors Omar Sani. His fans, friends, celebrities, co-artistes and well-wishers have sent their greeting messages to the actor on the auspicious day.

“I am grateful to the Almighty and I am also so grateful to my audience for what I am today and hope they will continue to love me. I would like to urge the countrymen to pray for my well-being,” he added.

Mohammad Omar Sani, popularly known as Omar Sani was born on May 6 in 1969. He started his film career through the film ‘Ai Niye Songsar’, directed by Nur Hossain Bolai. But he came into limelight after the release of his film ‘Chader Alo’. Shaikh Najrul Islam Khan-directed   ‘Chader Alo’ was released on July 31 in 1992.

On 2 August 1996, Sunny married actress Moushumi. They have a son, Fardin Ehsan Shadin, and a