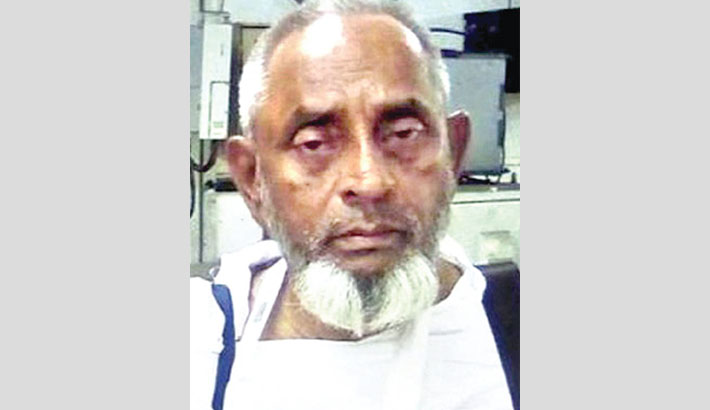 He was an educationist and worked as an assistant professor at Shailkupa Govt Degree College, Govt MM City College and Kushtia Govt College.

During his lifetime, he also served as question setter at various education boards and head examiner of BA examinations under the National University.

The freedom fighter left behind his wife, two sons, one daughter and a host of relatives and well-wishers to mourn his death.

Munshi Abdul Wadud breathed his last in a city hospital on May 5, 2019.

He was laid to rest with state honour at his village home in Shailakupa upazila under Jhenaidah.